This Is How Much Money The Super Bowl Halftime Show Costs 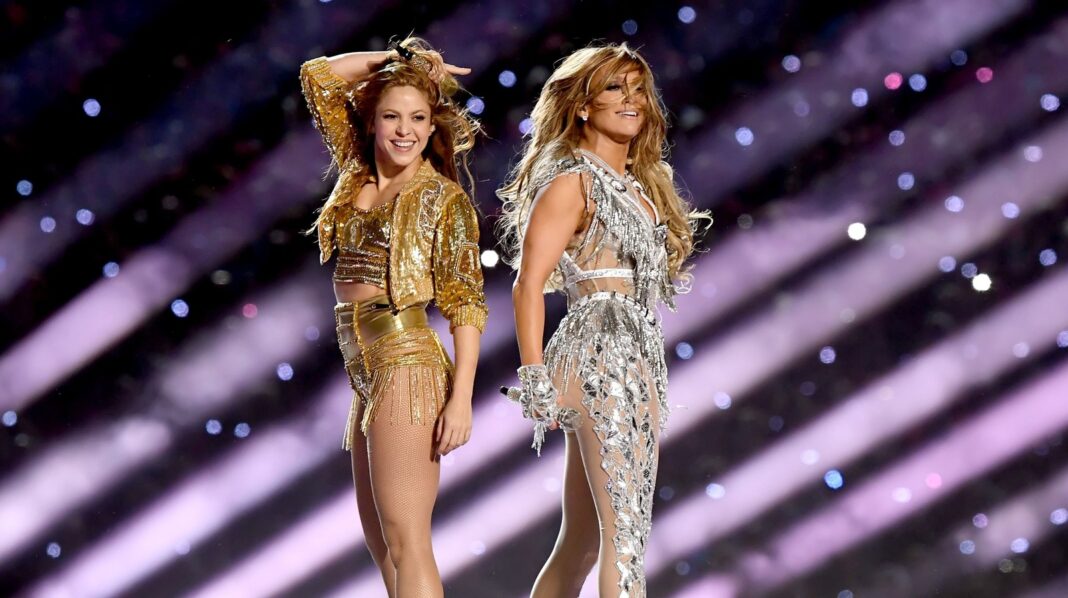 The reason this halftime shows cost so much has to do with props. The NFL pays for stagehands, band dues, and production costs. This means that production visuals or components like Beyonce’s LED panels and Lady Gaga’s drones were all paid for by the NFL.

Considering that the NFL generates billions in advertising from the Super Bowl each year (via CNBC), it’s likely that they’ll continue to support artists in making the success of their show, but, amazingly, The Weeknd was willing to pay out of his own pocket to take the production costs even higher. 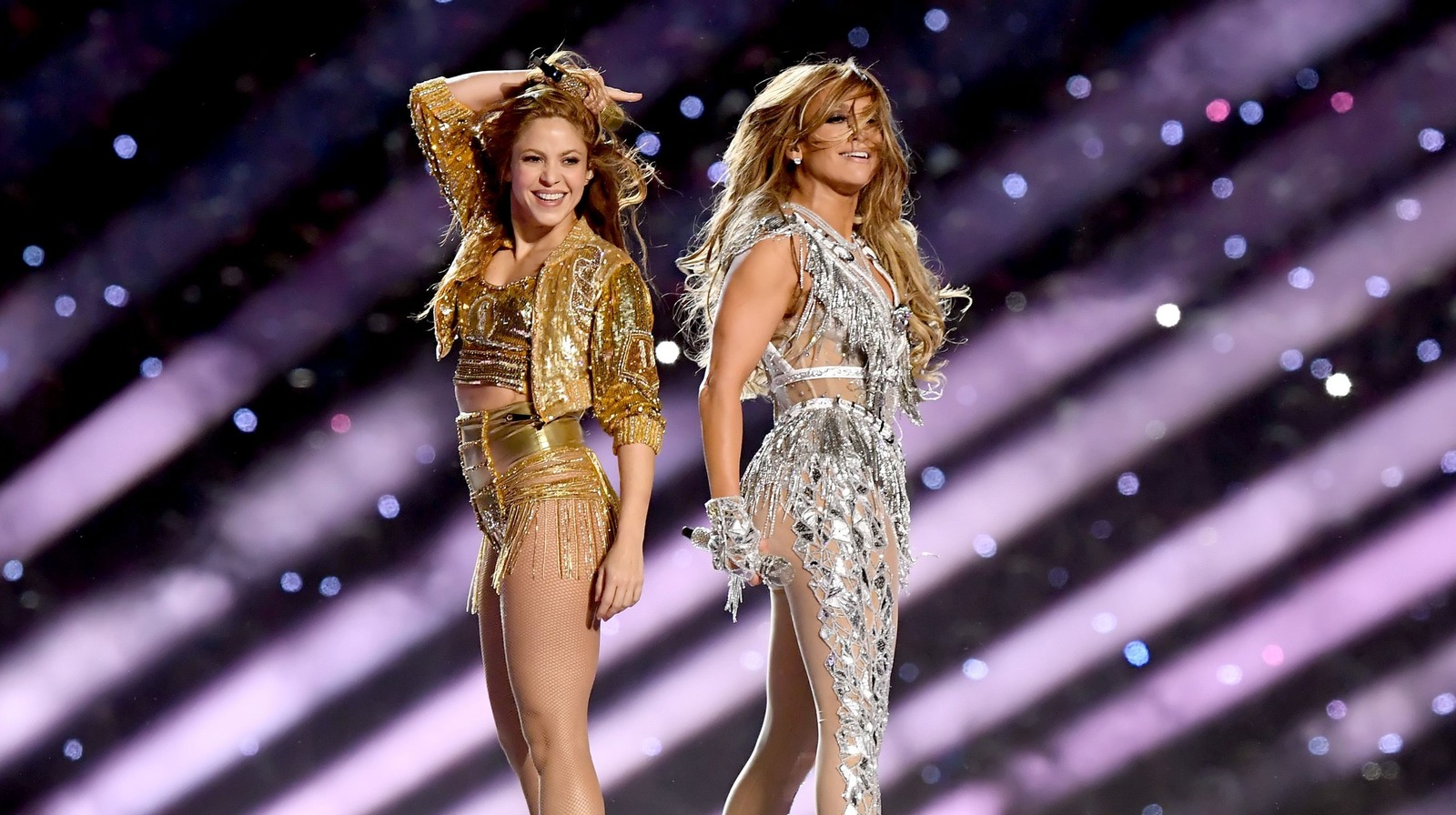