The Truth About Madonna’s Father 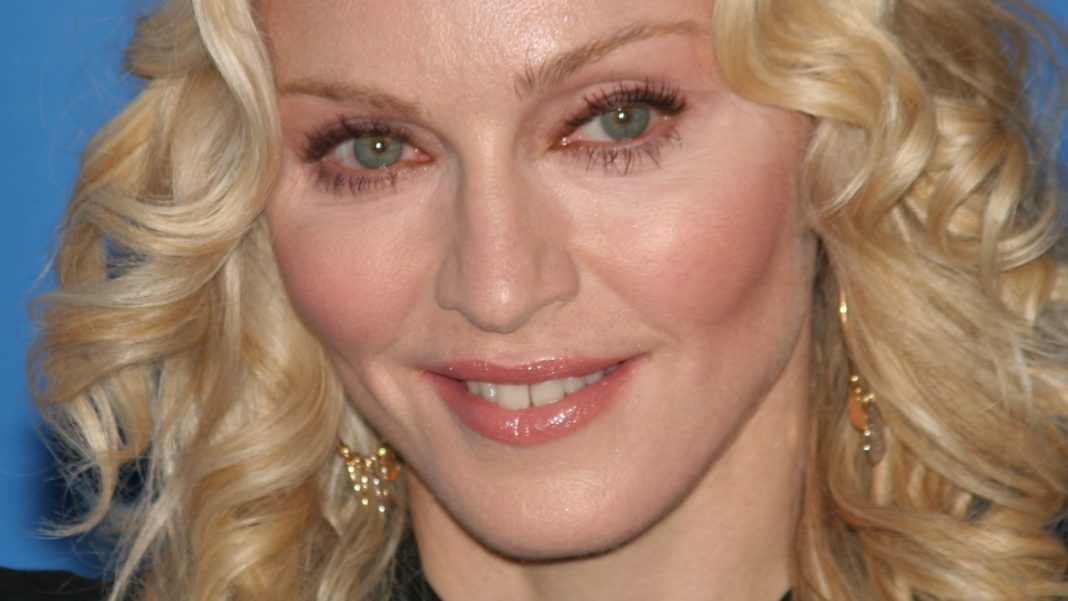 From a young age, Madonna admits she wanted her father’s attention, as most little girls do. But Madonna being Madonna, always added a shock value to her antics. In 1991, she told them that “because I had such a large family, I realized that I would only be noticed and heard if I made the biggest noise. If I wanted my father’s attention, I would get on a table and tap-dance and lift my dress and — guess what — he’d pay attention to me.”

In a 1989 interview, Madonna stated her father was the first man to ever break her heart when he remarried the family nanny, Joan. “For the three years before he remarried, I clung to him,” the singer explained. “It was like: Okay, now you’re mine, and you’re not going anywhere … Then he got taken away from me when he married my stepmother. It was then that I said, Okay, I don’t need anybody. No one’s going to break my heart again.”

Also read: Controversial Things Harry And Meghan Have Done Since Leaving The UK

2002 that it was only when her brother Martin was dealing with alcohol addiction did the “Express Yourself” singer manage to repair and reset her relationship with her father.