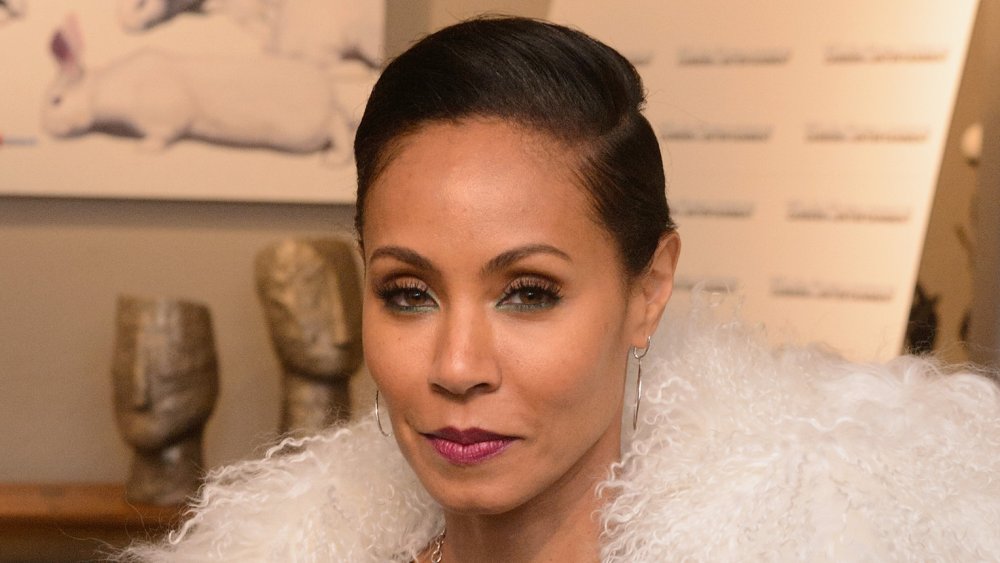 Jada Pinkett Smith didn’t seem to hold back at all during the incredibly honest July 2020 Red Table Talk discussion with her husband, Will Smith. While opening up what happened between herself and August Alsina, Jada explained, “Four and a half years ago… I started a friendship with August and we actually became really, really good friends.” She added, “It all started with him just needing some help, me wanting to help his health, his mental state.”

But an “entanglement” developed between the pair while Jada was separated from Will, which is why she says that she didn’t consider it to be “a transgression at all.” The star continued by noting that she “learned so much” about herself at the time, and was “was able to really confront a lot of emotional immaturities [and] emotional insecurity,” while also “do[ing] some really deep healing.”

She also says that she was able to “realize certain things” about herself and Will, which has helped them get to a “new place of unconditional love.” That’s surely the reason why they were able to sit down together to have what could have been (and still likely was?) such a tough conversation to have.