The Truth About David McCallum’s Wife 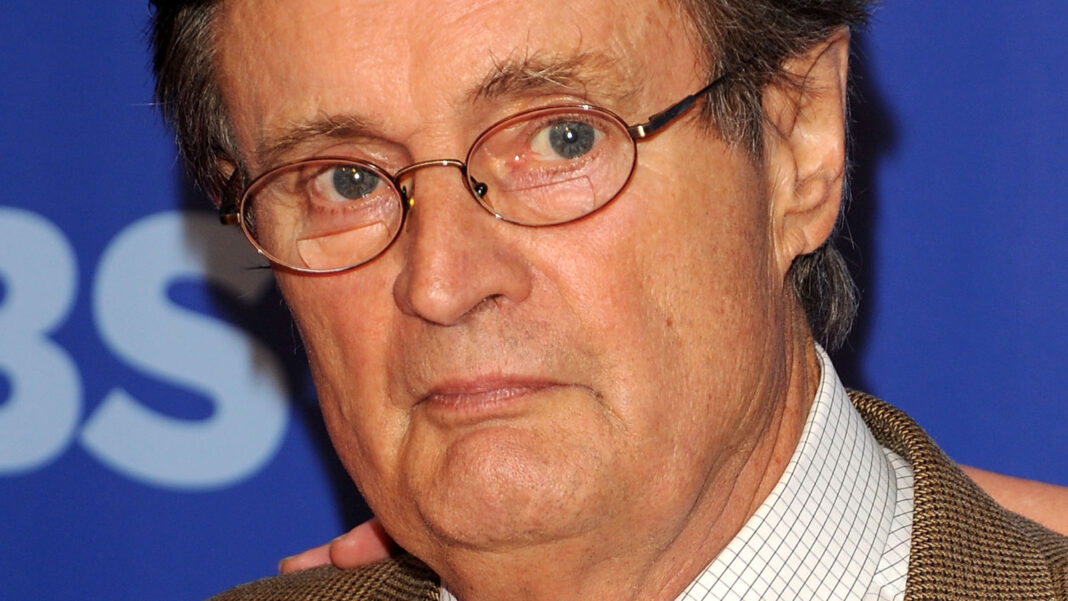 Katherine Carpenter is a former model, a profession that was largely responsible for her crossing paths with David McCallum. Carpenter was one of the models involved with a photo shoot that was focused on McCallum and his “The Man from U.N.C.L.E.” co-star Robert Vaughn, as Express detailed. In July 2015, McCallum celebrated the 50th anniversary of the event by posting side-by-side photos to Facebook.

Also Read: Howard Hesseman’s Net Worth: How Much Was The Actor Worth When He Died?

One showed Carpenter clad in a black polka-dot dress in front of the Flatiron Building in New York City. She held hands with Vaughn as they jumped onto a sidewalk on which McCallum lay. The other showed McCallum and Carpenter smiling in front of the iconic building in 2015, marking the exact location they became part of each other’s lives. “What a wonderful warm welcome to Facebook,” he wrote. Katherine was 21 in the old photo, while McCallum was 33, according to Express.

After marrying McCallum in 1967, Carpenter appears to have made her career less of a priority. Instead, in addition to raising her and McCallum’s two children, Sophie and Peter, Carpenter has dedicated her time to philanthropy. She and McCallum are longtime supporters of the U.S. Marine Corps, as both her father and brother served in combat, according to The Free Lance-Star. The Glasgow native often shows his support for the institution on Facebook. “When I met my wife Katherine, her brother George was in Vietnam,” he detailed in one post, noting he dedicated his book, “Once a Crooked Man,” to George.