The Toyota Tacoma trounced the midsize truck competition in 2022 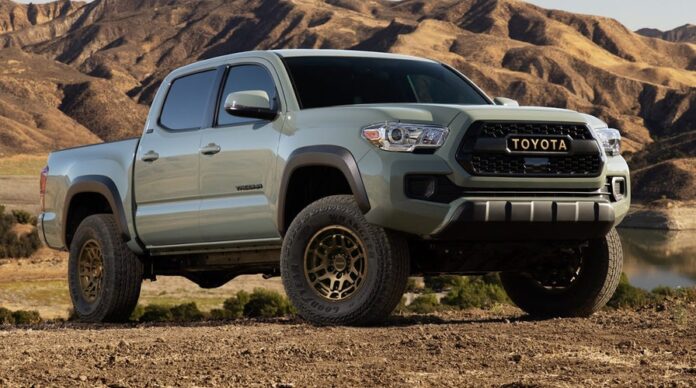 It’s an oldie, but a goodie … for sales.

The Toyota Tacoma was the best-selling midsize truck in the U.S. last year with a bullet, despite having last been refreshed in 2016.

Toyota delivered 237,323 Tacoma trucks to customers in 2022, a 6% drop from the prior year due largely to the ongoing supply shortages affecting the automaker and the industry.

It has held the top spot now for 17 years straight.
THE DODGE CHALLENGER IS AMERICA’S BEST-SELLING SPORTS CAR … AGAIN

The Chevrolet Colorado was a distant second at 89,197, which looks a little better if you add the mechanically identical GMC Canyon’s 27,819 result, for a grand General Motors total of 117,016. The redesigned Nissan Frontier finished third overall at 76,183, followed by the Ford Ranger at 50,302.

The GM twins and the Ranger are all set to be replaced by all-new trucks this year.

Ford was also competing with itself with last year’s introduction of the smaller, compact Maverick, which beat the Ranger with 61,035 deliveries.

The unibody-based Honda Ridgeline rounded out the midsize class at 42,762, posting the model’s best result since 2007, while the Ranger-sized Hyundai Santa Cruz racked up 36,480 sales.

Just how long Toyota will be resting on its laurels is not clear, but there are indications that the much-anticipated next-generation Tacoma will debut in the 2024 model year. 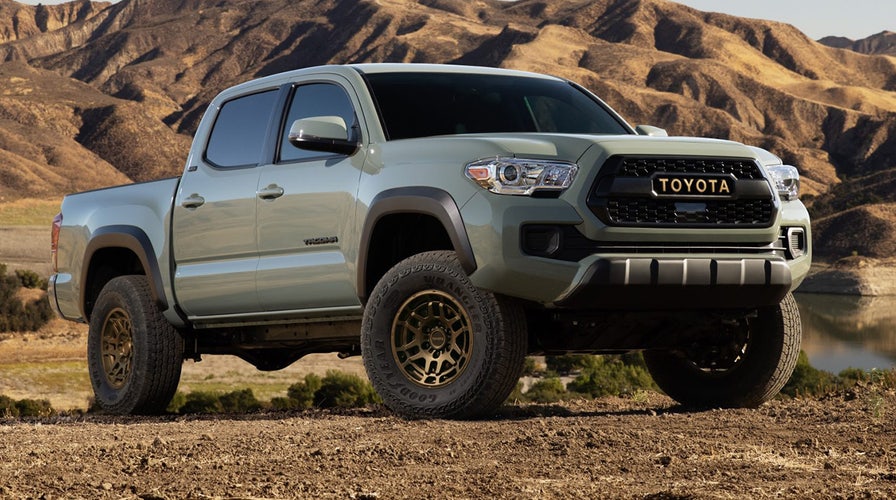