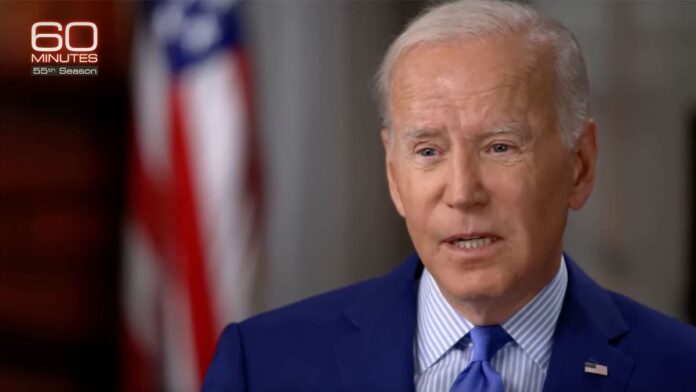 Twitter users pounced on the news revealing that President Biden’s personal attorneys discovered a “small number of documents with classified markings” in a locked closet at the Penn Biden Center on Nov. 2.

According to the attorneys, the documents were found after they planned to vacate the office space, and the National Archives soon took possession of them on Nov. 3. Special counsel to the White House Richard Sauble has since said that the president is cooperating with the Department of Justice over reviewing the matter.

Many people pointed out the similarities between this news and the FBI raid on former President Trump’s Mar-a-Lago home last year when the FBI seized approximately 300 classified documents. At the time, Biden called out Trump as “totally irresponsible” and questioned how this could happen in the U.S.

“How that could possibly happen? How anyone could be that irresponsible? And I thought what data was in there that would maybe compromise sources and methods?” Biden told 60 Minutes. “And it just — totally irresponsible.

Conservative Twitter users quickly mocked the irony of the news as well as the contrast between the treatment of Biden and Trump.

“But… but… I was repeatedly assured that keeping classified documents in your private residence was an impeachable offense if not treason. Watch how fast this disappears,” Hot Air writer Jazz Shaw tweeted.

Washington Examiner writer Jerry Dunleavy tweeted, “objectively funny that Biden had some classified docs stashed away and everyone knows it.”

“I’m not really impressed unless your classified is on a bootleg homebrew email server in a basement. Everything else is anticlimactic,” American Commitment president Phil Kerpen wrote.

By contrast, liberal Twitter users attacked the mainstream media’s reporting on the news, insisting that Trump’s example was far worse.

Podcast host Bob Cesca wrote, “The documents were immediately handed over to NARA and DOJ was informed. But good job suggesting a parallel to Trump’s document theft. ‘Discovered and returned’ could’ve fit your tweet. Delete your account, CBS News. Pathetic.”

LA Times columnist Harry Littman commented, “plenty of critical distinctions, but they won’t stop McCarthy Jordan and the new Hit Squad from howling to the heavens.

Rep. James Comer, R-Ky., chairman of the House Oversight Committee, criticized the news as an example of a “two-tier” system of justice and announced plans by the committee to investigate the records. 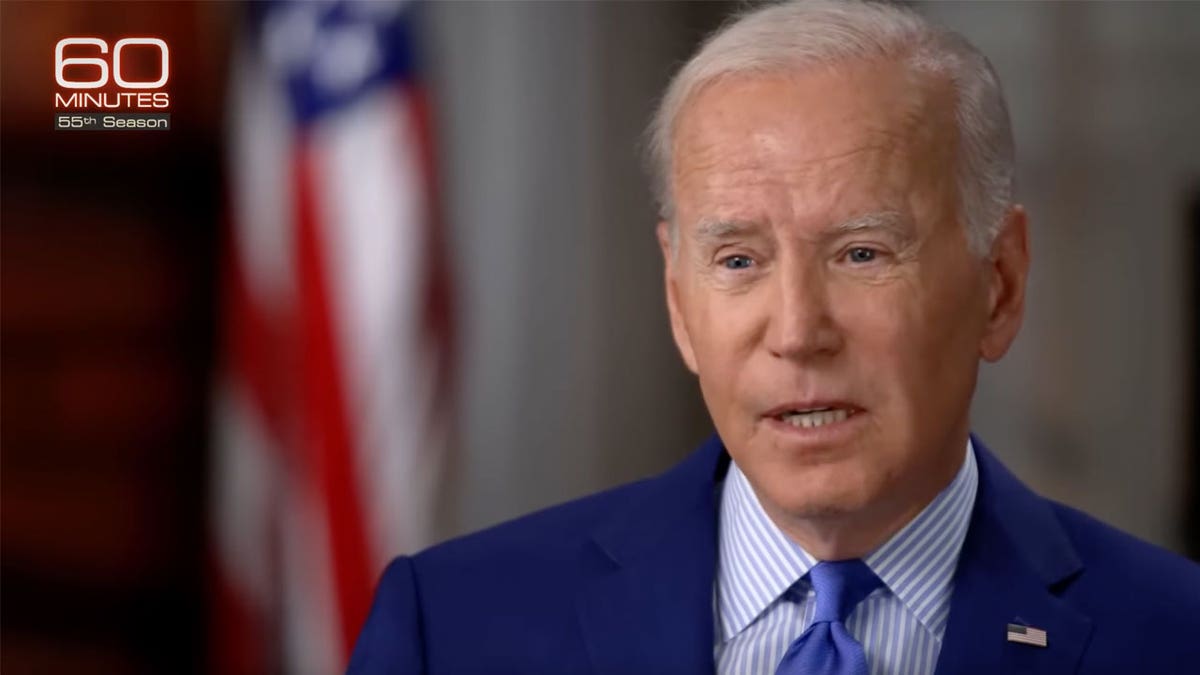