The surprising career Alex Trebek had before Jeopardy! 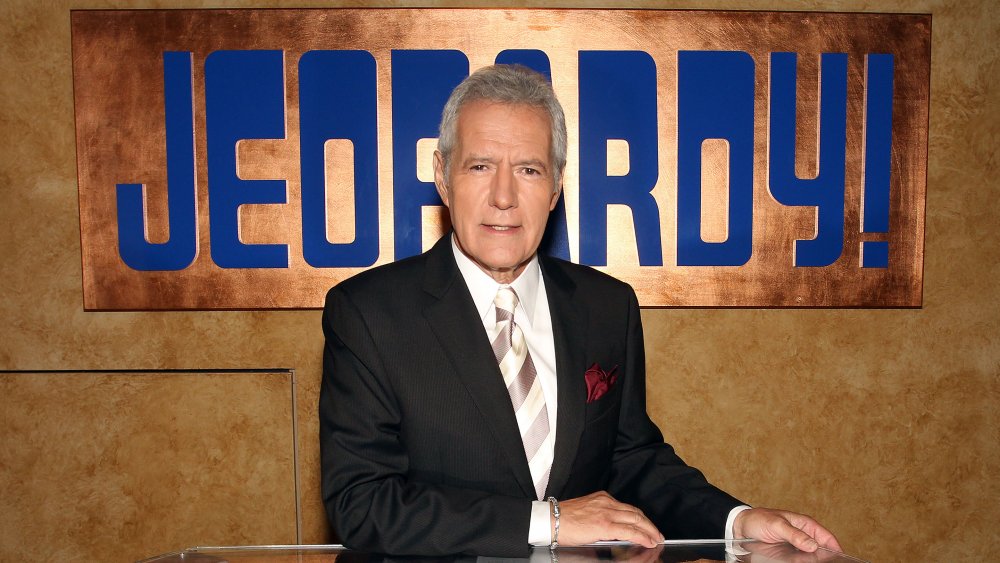 The surprising career Alex Trebek had before Jeopardy!
Long before MTV came around, there were shows like Soul Train, which premiered in the ’70s and featured music, dancing, and the funky fashion worn by teens. Even earlier than that, up in Canada in the mid-’60s, Alex Trebek was brought on to be the host of CBC-TV’s teen dance show Music Hop. The network promoted the program by telling potential viewers that “behind the fresh-faced verve and breezy identification with youth, there’s a solid citizen” in Trebek.

However, just like a Jeopardy! contestant switching topics in a new category, Trebek switched over into hosting a new genre of entertainment by the ’70s. Handling sports coverage, still for the CBC, they note that a 1972 Globe and Mail profile stated that Trebek’s “experience ranges from acting as host on Swan Lake to the horse races.” He even covered curling for Championship Series Saturday and Sports-a-Plenty.

Around the same time, Trebek was also reporting news using the same tone of voice that would become familiar to countless Jeopardy! fans over the years. But he certainly wasn’t ready to settle there and was open to other opportunities, which would soon lead to more fame, fortune, and even a Guinness World record for longest-running game show host.