The strange hobby you didn’t know Scarlett Johansson had 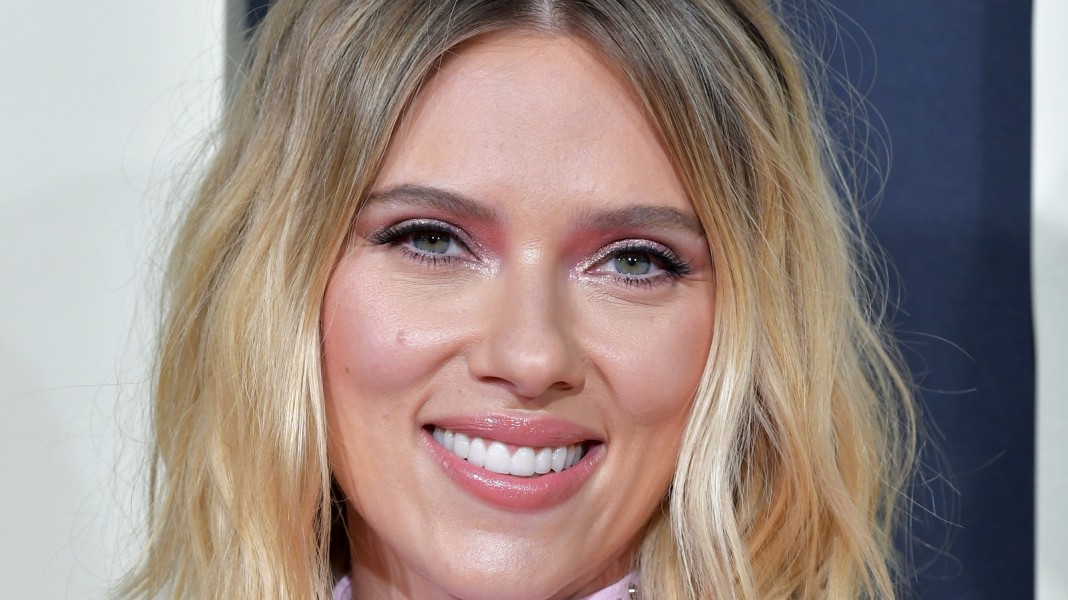 So what is Scarlett Johansson secret pastime? Apparently, the star has (or at least had) “pollen” in love with … beekeeping! Yes, ScarJo enjoys caring for bees. She became a part-time beekeeper after receiving the wedding gift of 10,000 bees from pal and Avengers co-star Samuel L. Jackson.  “Scarlett was always talking about how the bees were dying and the planet was going to die,” Jackson said in an interview on the Late Show with David Letterman in 2009. “I was telling her that people keep saying the bees are dying because they want to charge us more for fruit and vegetables,” Jackson added, jokingly.

At the time, ScarJo and Jackson had co-starred in 2008’s The Spirit when this odd gift “took flight.” As ScarJo kept lamenting, he invested in a beehive for her and Ryan Reynolds for their nuptials. “So she kept complaining about the bees, we had the same dressing room. ‘Sam, the bees are dying, we need to do something’, so I said, ‘Ok, what I’m going to do is buy you a beehive as your wedding gift'”. He continued, “So when the weather was right, I sent my sister out to a bee farm, we got about five pounds of bees. We got them some bee suits and hats as well. And they’ve harvested some honey already.”

Well, Scarlet Johannson and Ryan Reynolds’ marriage may not have had wings, but apparently, their beekeeping hobby did! 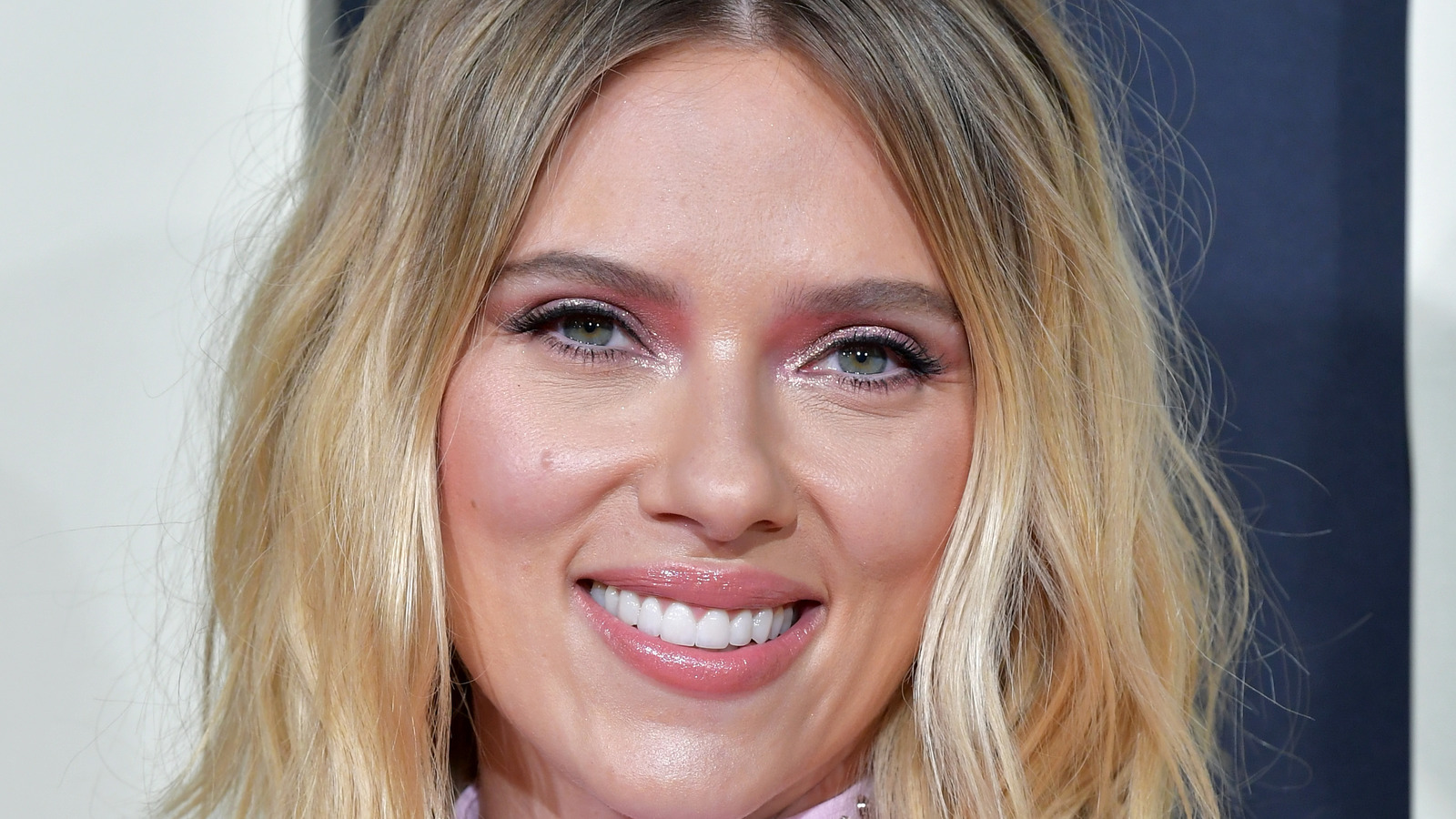