The shady side of Vanderpump Rules 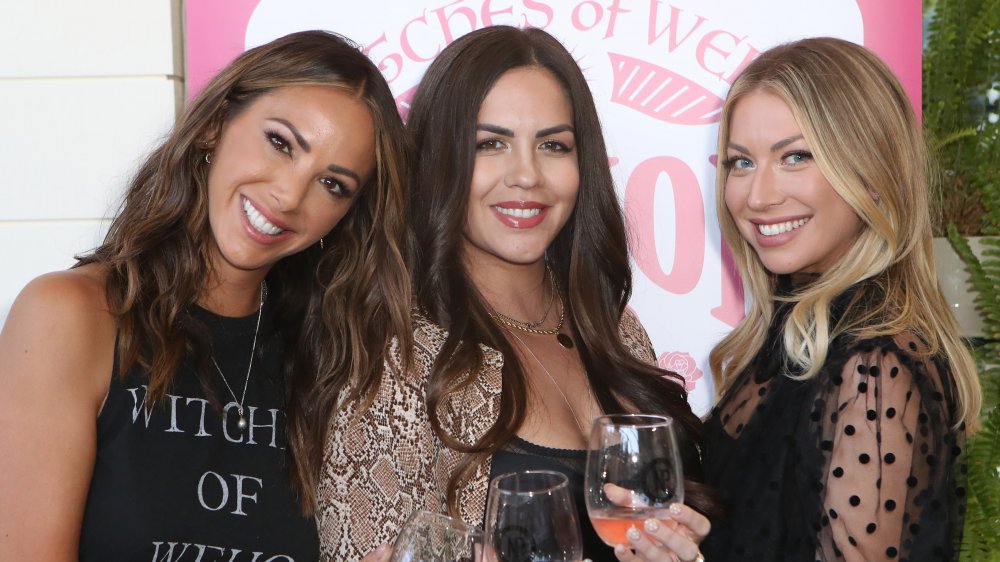 With the cheating scandal, Jax Taylor and Brittany Cartwright were already bringing a ton of controversy into their marriage, so what’s some more? As we saw during Season 8, the pair had to make the difficult decision to fire their pastor amidst mass outrage, but the series never gave us the nitty gritty details of what exactly happened. Those came from a Buzzfeed report.

According to the outlet, Ryan Dotson, who planned to officiate the pair’s nuptials, had a history of making anti-LGBTQ statuses on Facebook. Fans were quick to share screenshots with the couple, including a Facebook status where Dotson alleged that “just because [same-sex marriage is] legal that doesn’t make it right.” He also reportedly voiced his outrage when the Methodist Church appointed a transgender deacon, claiming he’d “run from these churches.”

That’s bad, but it’s worse when you realize Taylor and Cartwright knew about the comments for at least six months before firing Dotson, according to Page Six. When they finally pulled the trigger amid public outcry, it didn’t go without Taylor somehow blaming Tom Sandoval for pulling him aside and asking about it during Stassi Schroeder’s party. According to The Daily Dish, he ended up temporarily kicking his castmate out of his wedding party over the incident, even though “several people” were also vocal about the controversy, including Lisa Vanderpump.