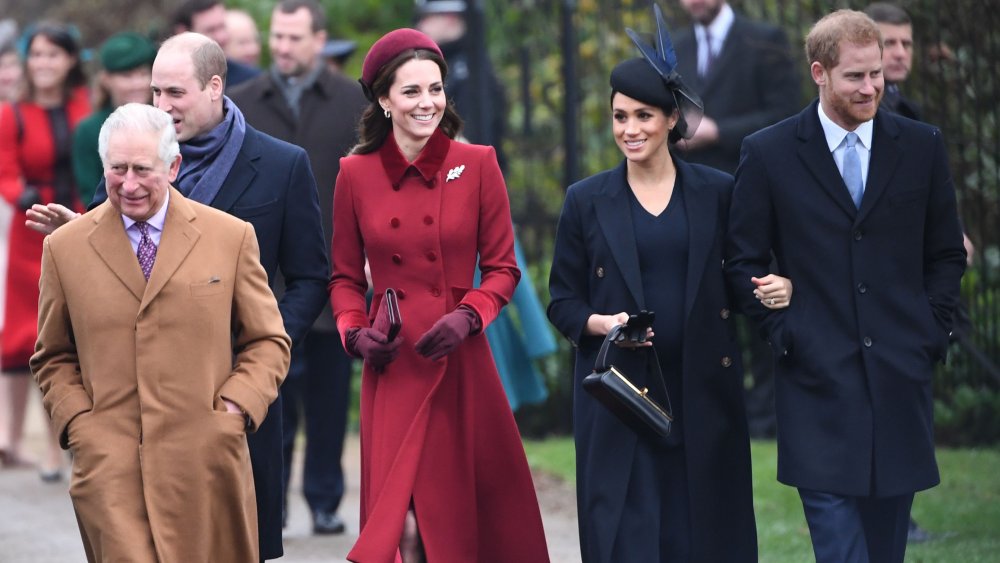 This royal family member is quite the globe-trotter. According to the Express, Prince Charles spent nearly half of the family’s travel budget from April 1, 2018 through March 31, 2019. His own personal travel budget reportedly added up to £1.3 million. Joint airfare and rail costs for the heir to the throne and his wife, Camilla, totaled £1.33 million in that time period. When traveling, apparently Charles prefers to use the train, which reportedly costs about £20,000 per trip.

Of course, the train isn’t always an option. Charles and Camilla’s tour of the Caribbean and Cuba cost £417,000. As Newsweek reported, they were the first royals to visit Cuba for an official trip and traveled on a Royal Air Force Voyager military plane, while their staff used regular flights for the trip. A palace aide told the Express that there’s a reason the Prince of Wales traveled so much: “His overseas travel was at the behest of the Foreign Office who realise he is a terrific ambassador for Britain.”