The Remarkable Evolution Of Catherine O’Hara 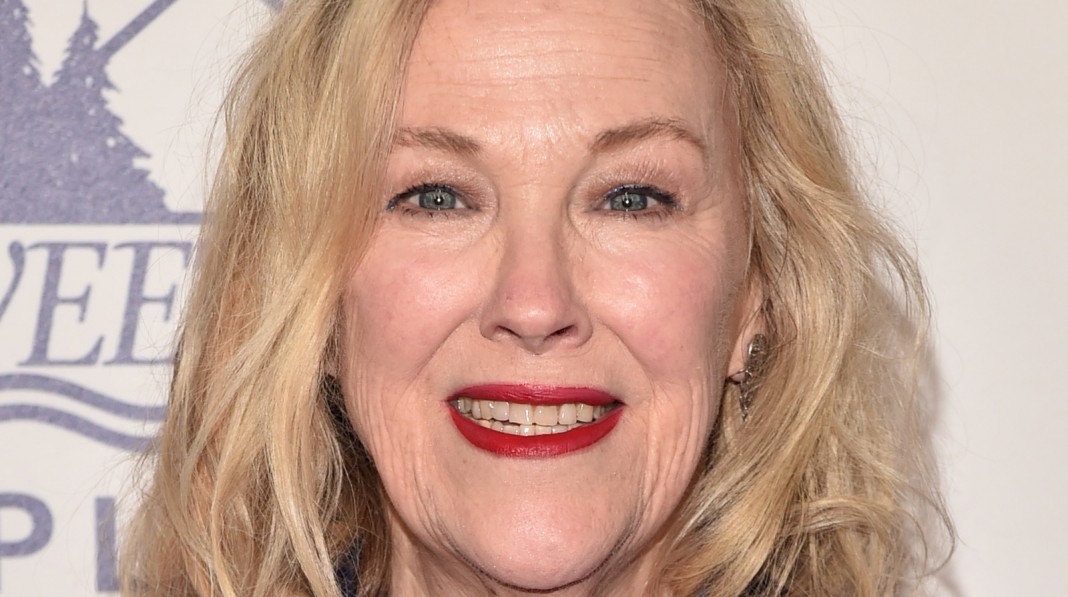 You may be surprised to learn that Catherine O’Hara is a veteran of comedy, working steadily in television and movies since the 1970s with some of the genre’s greatest practitioners. She became friends with the late, great Gilda Radner while Radner and O’Hara’s brother was dating. O’Hara followed Radner’s footsteps and auditioned for The Second City improv company in her hometown of Toronto, Ont., where she was ultimately hired as Radner’s understudy. “I basically imitated her for months,” O’Hara told The New Yorker. There, she also worked with comedy greats, such as Dan Aykroyd, Martin Short, John Candy, Andrea Martin, and Rick Moranis. It was also where she first met her future co-star, Eugene Levy.

O’Hara is still influenced by those early collaborators and experiences. One of the characters she created for SCTV, the sketch series she and her Second City colleagues created in 1976, was Lola Heatherton, her version of a Las Vegas performer. “Everybody had a Vegas character except me,” she told The New Yorker. Lola seems to have influenced the creation of Moira Rose, too. “I didn’t have many recurring characters, but I think I probably did Lola more than any others,” O’Hara said. “Really, I’m still doing it on Schitt’s Creek as Moira.”

O’Hara is grateful to have her humor, some of which she learned from her family. “I think everyone is born with humor,” she said, “but your life can beat it out of you, sadly, or you can be lucky enough to grow up in it.” Thankfully, O’Hara eventually took her comedic talents from the stage to screen. 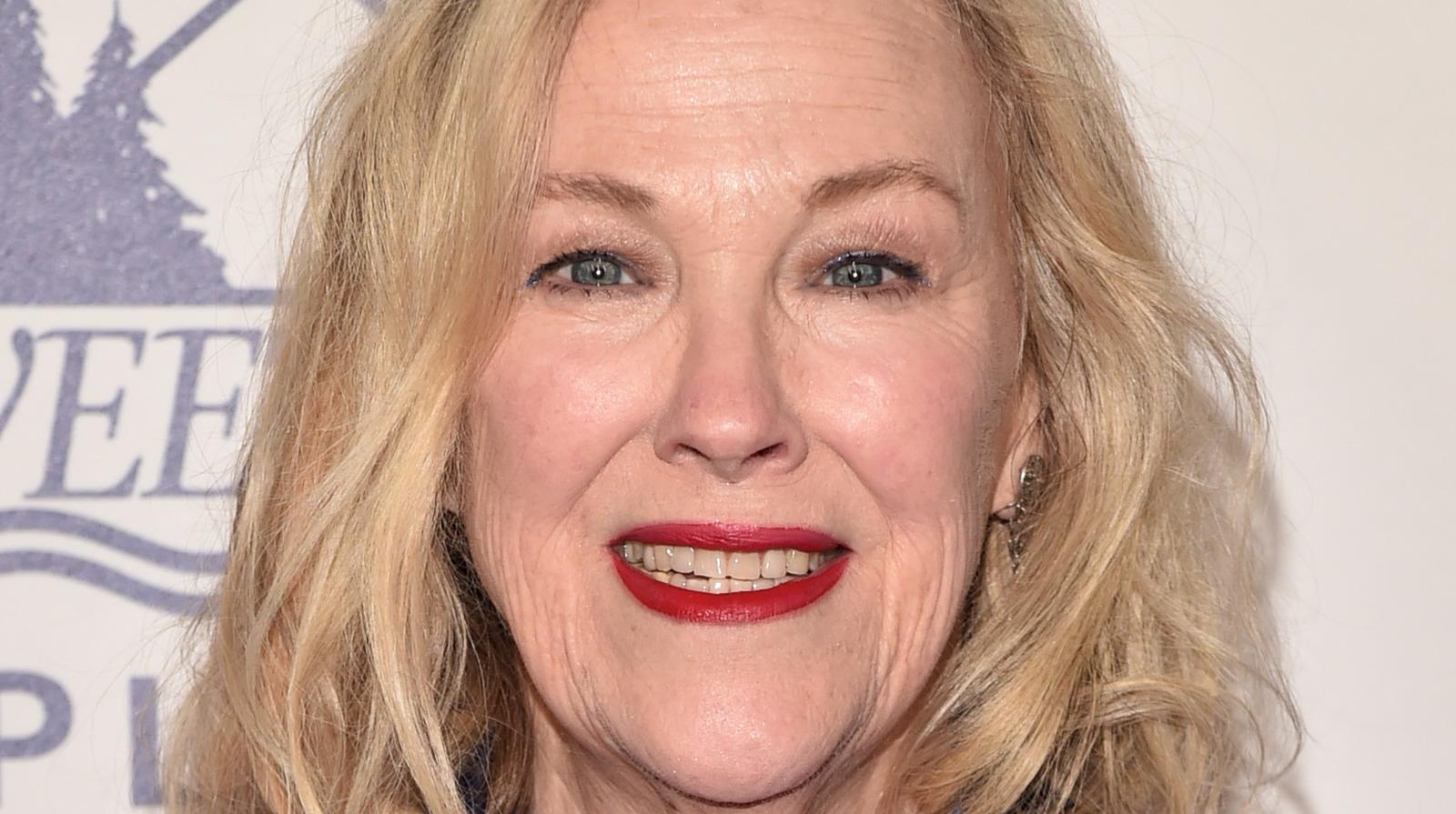