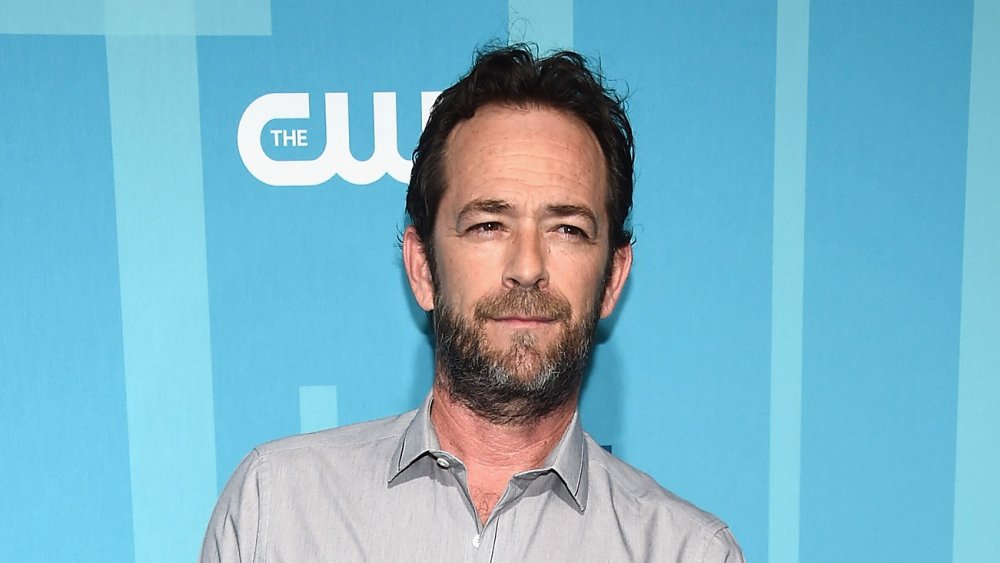 The reason why Luke Perry was left out of the Oscars ‘In Memoriam’ tribute, Those who were watching the 2020 Oscars may have noticed a few other notable names and beloved figures who passed in 2019 or early 2020 that didn’t appear in the “In Memoriam” segment. In fact, if you take a look at the online gallery posted on Oscars.com, you’ll see that there are 163 individual entries. There was far too little time for that many names during the live tribute.

Disney Channel actor Cameron Boyce wasn’t mentioned during the ceremony, however, he can be found in the touching gallery along with others who have entertained countless audiences over the years, such as Peggy Lipton (who appeared on The Mod Squad and Twin Peaks as well as being the mother of Parks and Recreation star Rashida Jones), Caroll Spinney (the puppeteer behind Big Bird), Diahann Carroll, Sid Haig, Doris Day, Tim Conway, Anna Karina, Valerie Harper, Danny Aiello, Rip Taylor, Rip Torn, and many, many more.

Former NBA player Kobe Bryant is in the gallery, however, he was also the first person honored during the live tribute, which may have seemed strange since he was an athlete and not an actor.