The reason Queen Elizabeth is moving to Windsor Castle 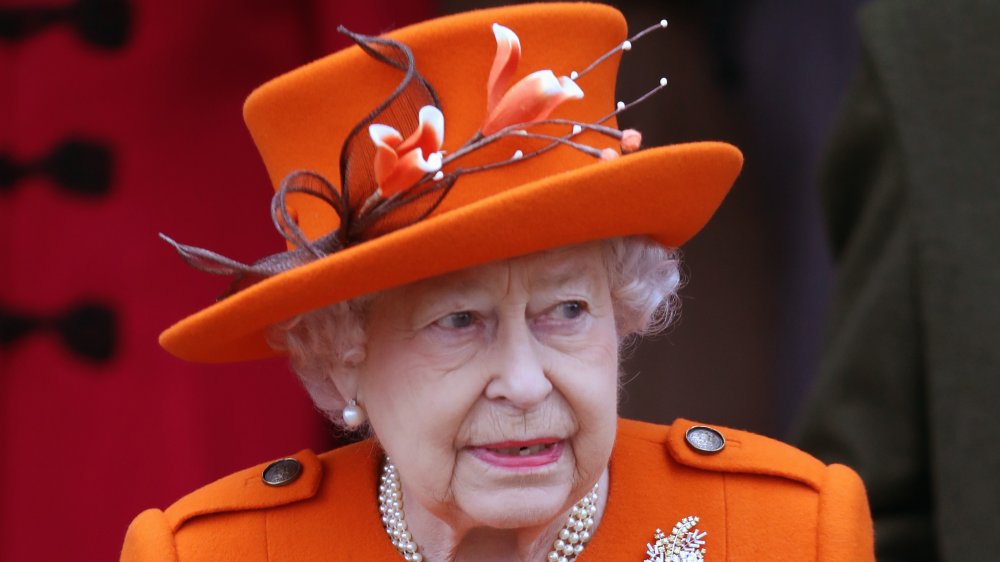 The reason Queen Elizabeth is moving to Windsor Castle, While some events have simply been canceled, other events involving the Queen, including the “Trooping the Colour, the 75th anniversary of VE Day and the State Visit by the Emperor and Empress of Japan” are pending and a decision will be made “in consultation with Government,” according to the official statement regarding changes to The Queen’s diary.

The Queen isn’t the only royal who’s the calendar is a bit up in the air at the moment. Prince Charles and Camilla, Duchess of Cornwall, were due to visit Bosnia and later Cyprus and Jordan for their “spring royal tour,” per Entertainment Tonight. Needless to say, that trip has been canceled.

Another royal event, Princess Beatrice’s wedding, is scheduled for May 29, 2020. According to Page Six, there is no confirmed cancellation for the ceremony, which is expected to take place in St. James’ Palace chapel with a reception to follow at Buckingham Palace. That being said, Beatrice’s fiancé, financier Edoardo Mapelli Mozzi, has been active on Twitter, talking about ways to fight the spread of coronavirus. Case in point? He shared the idea of letting the elderly shop for groceries before the rest of the public is allowed into stores, so they can shop in a freshly-cleaned supermarket.

A great idea just seen on Twitter. Would it be possible for the supermarkets to only allow elderly shoppers in first, so that they can shop before the rest of us, as the shops will be clean/disinfected, and before the shelves are all cleared. #elderlyhour

Judging from Mozzi’s concern, we wouldn’t be surprised if his and Beatrice’s wedding was postponed. In the meantime, the queen will be self-quarantining in Windsor Castle.