The real Worth of Yoko Ono 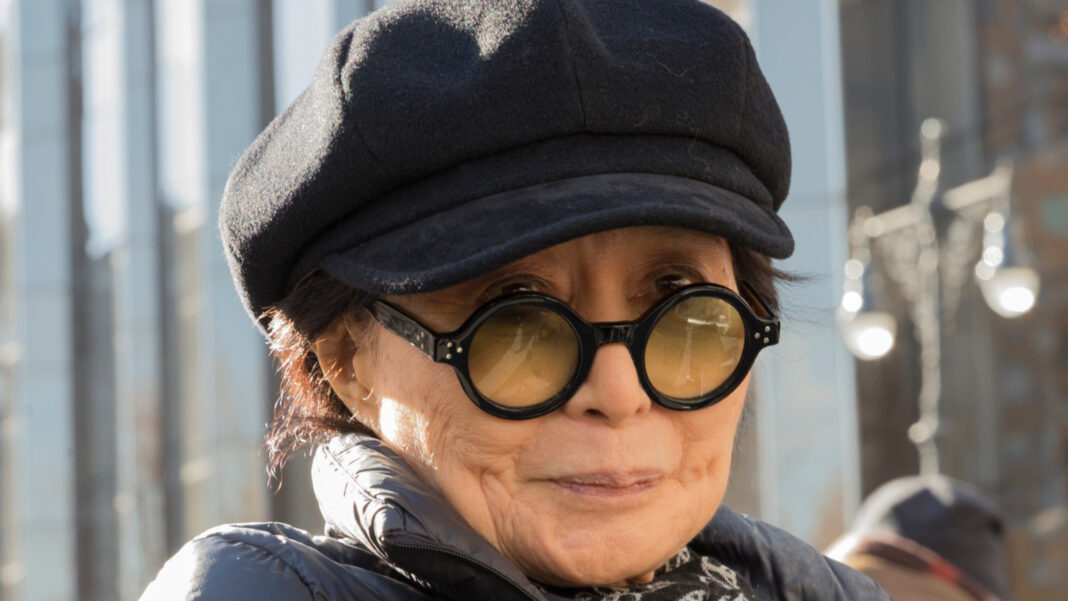 So what is Yoko Ono’s net worth today? According to Celebrity Net Worth, she is worth a massive $700 million. As the outlet wrote, “Ono and her son, Sean, received the lion’s share of the inheritance,” being “$200 million each.” Meanwhile, “son Julian [who was born out of Lennon’s first marriage] was left with next to nothing.” Julian had to fight for an even remotely substantive inheritance in court. As Lennon’s widow, Ono also makes additional money from royalties and from auctioning “personal items and memorabilia,” per Celebrity Net Worth; even the personally significant items son Julian wanted.

After Lennon’s death, Ono oversaw the construction of the Strawberry Fields memorial in Central Park to honor her late husband. She also continued with her own art and music career. And as NME wrote, “Ono is finally being recognized … [for] her unwritten contribution to much of John Lennon’s work.” According to the outlet, Ono “finally” received a writing credit on “Imagine” in 2017, per NPR. “I am used to people not liking my work, but I created a nice box for me to be sitting in,” she told NME. “John would have given me the right credit [On ‘Jealous Guy’ as well], but it was a difficult time. No famous songwriter would have thought of splitting the credit with his wife.”

As of 2020, Ono was still living in New York City’s iconic Dakota, where just outside, Lennon was shot. 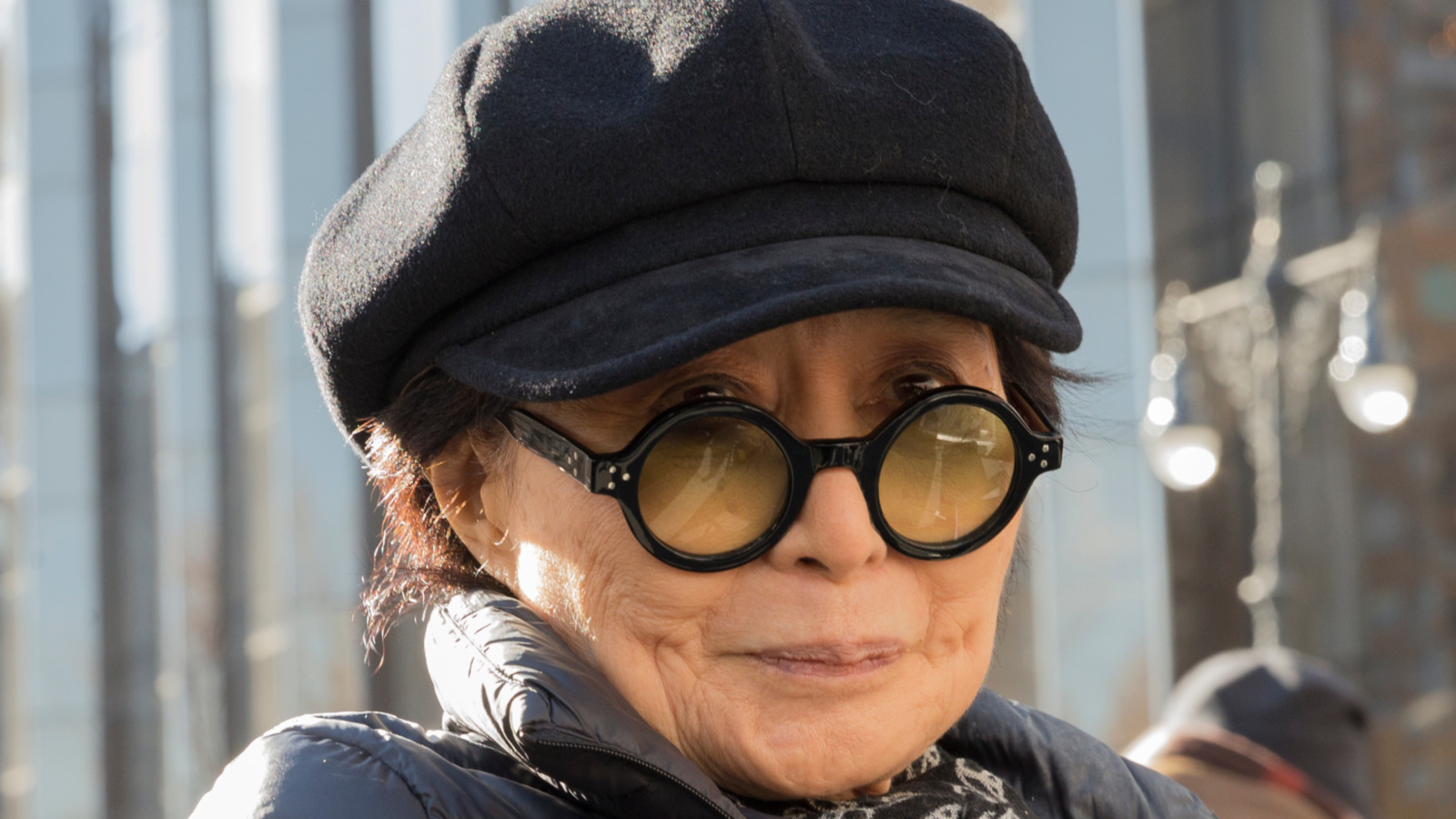