The real reason we don’t hear from Lynne Spears anymore 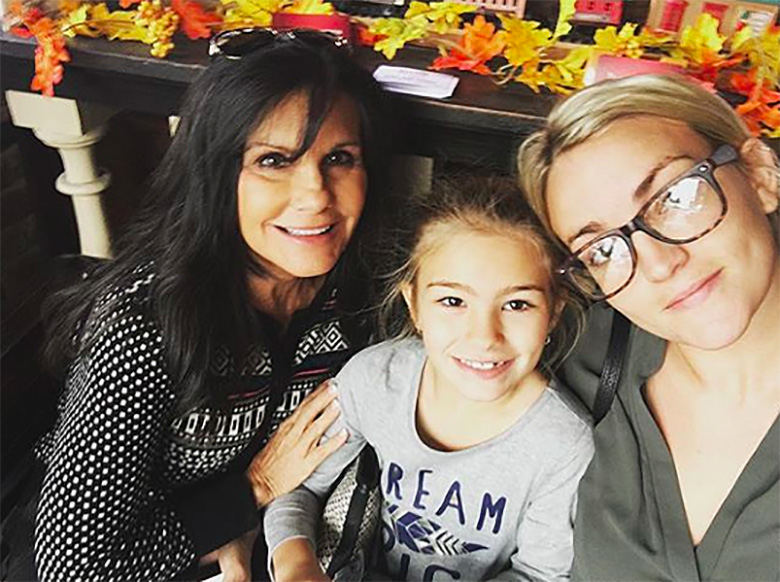 Given Britney Spears’ lucrative Las Vegas residency and upbeat social media presence, some people were taken by surprise when she reportedly checked into a mental health facility for a 30-day stay. Although there are conflicting reports surrounding why Britney allegedly decided to take that step, it’s clear Lynne Spears has her back no matter what. Look no further than this uplifting message Lynne shared after her daughter reportedly entered treatment: “Keep going no matter how bad things are right now, no matter how stuck you feel, no matter how many days you’ve spent crying, no matter how many days you’ve spent wishing things were different, no matter how hopeless and depressed you feel — I promise you won’t feel this way forever,” the since-deleted message said, according to Entertainment Tonight. “Keep going.”

Lynne did not directly address the aforementioned post to Britney, but it’s reasonable to assume it may have been penned for her daughter. If Britney has been struggling behind the scenes, perhaps Lynne has been absent from the spotlight because she’s been quietly focusing on her daughter’s well-being.