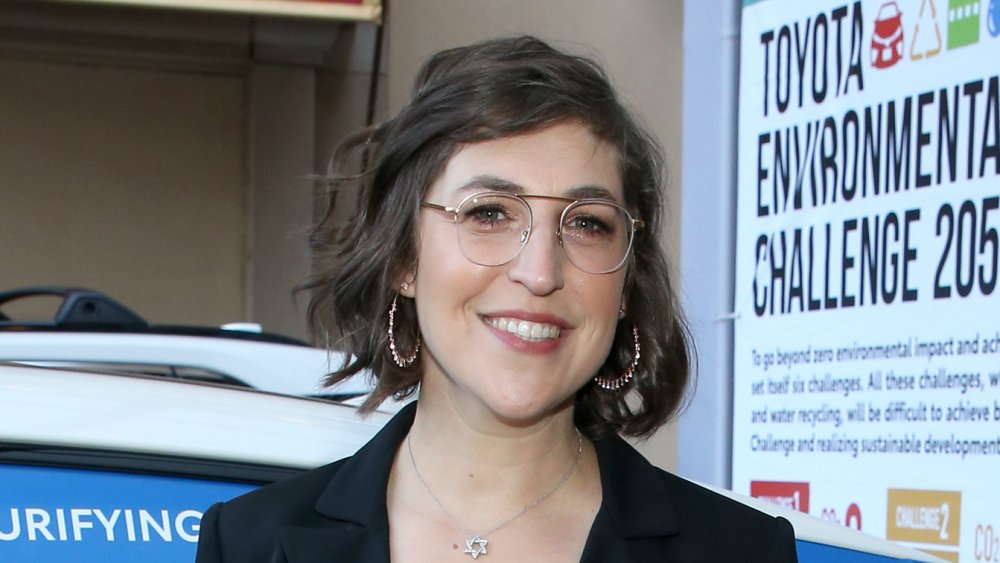 For Mayim Bialik, the choice to resume her acting career boiled down to a simple equation: Compared to the overwhelming workload of a neuroscientist, working in the entertainment industry would let her spend more time with her children. “I figured actors never work, so it’s the perfect job to have,” Bialik joked to Yahoo News in 2012.

Speaking more candidly, the four-time-Emmy nominee confessed that despite being proud of her scholastic achievements, the life of a researcher would’ve left her little time to spend with her two sons, the oldest of whom was barely out of pre-school when she made her Big Bang debut as Dr. Amy Farrah Fowler.

“I’m very proud of [my Ph.D.], but the life of a research professor would not have suited my needs in terms of what kind of parenting I wanted to do,” said Bialik, a noted proponent of attachment parenting and author of Beyond the Sling, which she penned on the subject.

The fact that Bialik, an actual neuroscientist, was able to play one on TV was a sort of kismet she found deeply meaningful — especially to young audiences with STEM aspirations. “I’m really proud that I’m working a show that highlights women in this way,” Bialik told the Observer in 2016. “I know a lot of female scientists from my time in college and grad school who were respected for their brain… and I like that a lot in this character.”