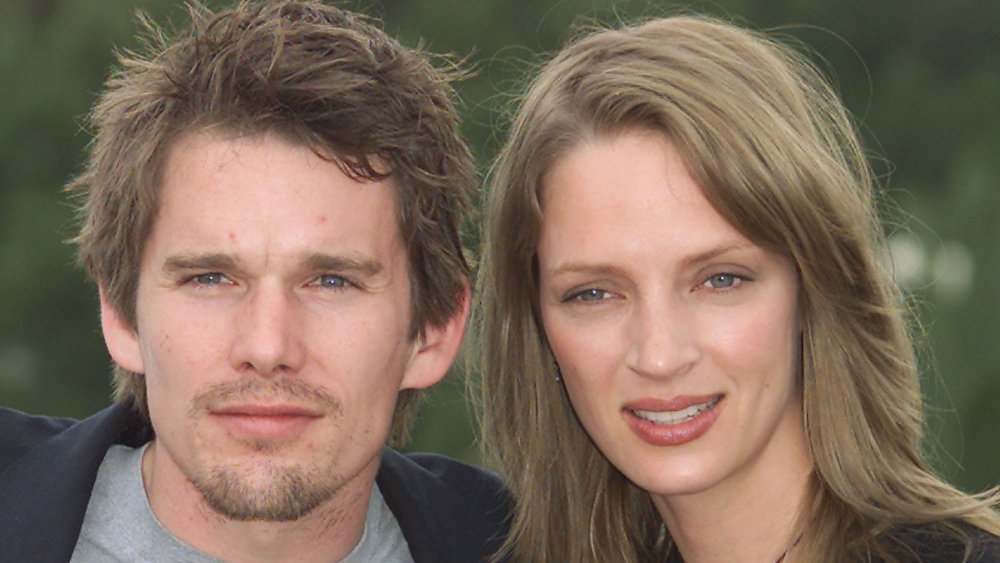 Winfrey asked about possible infidelity on Hawke’s part, specifically touching on betrayal. “There was some stuff like that at the end,” Thurman revealed (via People). “We were having a difficult time, and you know how the ax comes down and how people behave and how people express their unhappiness. Our marriage failed. I should take full responsibility for the failure of my own marriage.”

Hollywood gossip rags pondered if infidelity occurred while Hawke was shooting a film in Montreal toward the end of their relationship. When asked about it directly in a 20/20 interview in 2006, Hawke was straightforward. “Uma and I did not split up over anybody’s infidelity,” he said. “We had a lot of problems before I ever went to Montreal.”

In later interviews, Hawke would admit that his “life fell apart” after the divorce and he fell into a depression, per People. He also revealed what helped him persevere: “Work. Theater. My kids,” he said. “That’s the wonderful thing about children is they just need you every day. It gives your life balance. Meaning your whole life isn’t just about yourself.”