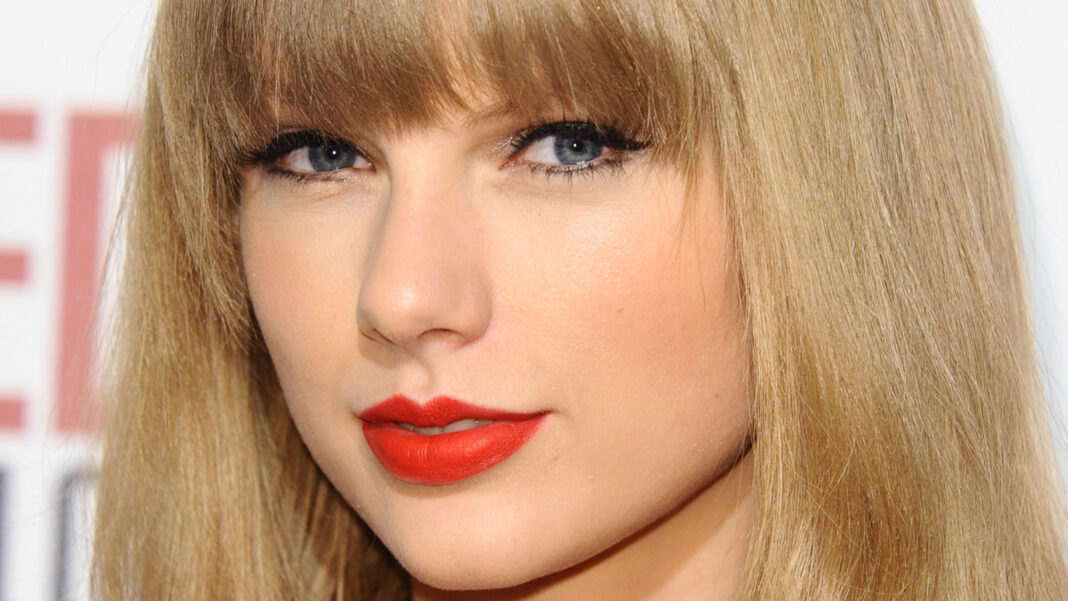 Taylor Swift was clearly pointed with the song’s meaning when she not-so-subtly assured she was not getting back together with her ex. But she was not as pointed with who “We Are Never Ever Getting Back Together” was about. In an interview at the 2012 iHeartRadio Music Festival (via Billboard), Swift never quite confirms who the song is about, but she does begin to talk about the song’s origin.

Swift explained, “We were in the studio, and this guy walked in who was a friend of my ex’s, and he just started, he introduced himself and made some comment about how he heard I was going to get back together with my ex, and after he left I was talking about it … and I was just like we are never, ever, ever getting back together.” She continued explaining. She then picked up a guitar and began writing the song then and there.

Obviously, Swift never said who she wrote the song about, but there is strong speculation the song is about Jake Gyllenhaal. Yet, if Swift herself never confirmed the song being about Gyllenhaal, why are fans leaning towards that hypothesis?