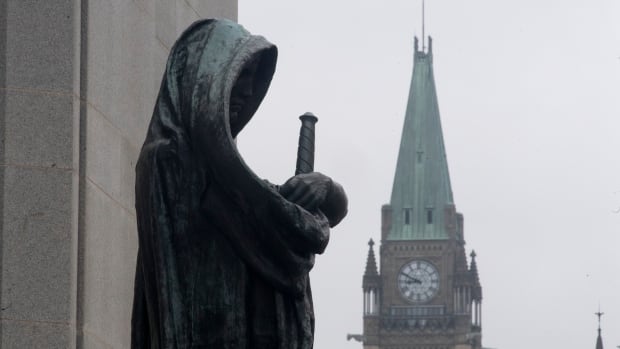 The Supreme Court of Canada has upheld the conviction of a youth found guilty of sexually assaulting another teenager in a case involving alcohol and capacity to consent.

A 15-year-old boy was convicted of sexually assaulting a 14-year-old girl during a beach party in the Toronto suburb of Scarborough in 2016.

The two teenagers, friends from school, were drinking at the party and had intercourse a short distance from a bonfire.

The girl told police she did not remember the sexual activity.

The trial judge found the girl was not capable of consenting to sex and that the boy, beyond a reasonable doubt, knew or was wilfully blind to this fact.

In its decision today, the Supreme Court concluded the verdict was reasonable.

Man charged in connection with N.B. shooting, 3 others in custody

Family remembers RCMP Const. Shelby Patton as ‘one of the best’