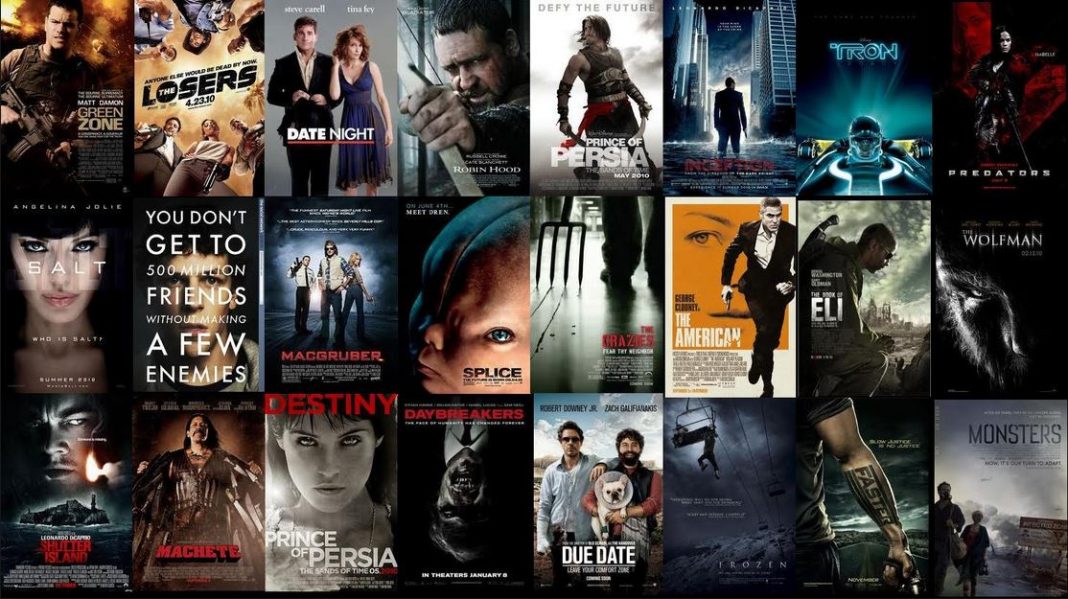 Western movies are all the rage after New Zealand director Jane Campion won an Oscar for Best Director for The Power of the Dog. She becomes the third female to be named best director at the Academy Awards following Kathryn Bigelow for The Hurt Locker in 2010 and Chloe Zhao for Nomadland in 2021.

Campion joins an illustrious list of directors of westerns who have won the Oscar for Best Director. Clint Eastwood won an Academy Award for Unforgiven in 1993, Kevin Costner triumphed with Dances with Wolves in 1991 and John Huston won the accolade for The Treasure of the Sierra Madre back in 1949.

The enduring popularity of westerns is highlighted by the number of successful movies in this genre in recent years with Quentin Tarantino’s Django Unchained, starring Jamie Foxx, Christoph Waltz and Leonardo DiCaprio being a notable example. In addition, there has been the remake of The Magnificent Seven, starring Denzel Washington, Chris Pratt and Ethan Hawke.

And the western theme has inspired innovations in other areas of the entertainment industry. There have been countless western video games dating back to the 80s classic Gunfright, with the latest iteration being Red Dead Redemption 2 developed by Rockstar Games. The genre has also led to innovations in other areas of the entertainment industry with western-themed slots such as Dead or Alive 2 featuring on the best casino apps as reviewed by CasinoSmash. The genre has also inspired innovative products in the form of the board game Western Legends, which is set in the American Wild West and offers players the opportunity to become a marshal or an outlaw.

The prevalence of these western-themed titles demonstrates the enduring popularity of the genre.

The influence of streaming services

It is only a few years since there were discussions about whether movies from streaming services should even be nominated for academy awards, but these awards demonstrate the increased influence of Netflix and Apple TV+ at the Oscars. The Netflix movie The Power of the Dog had been nominated in 12 academy award categories but ended the evening with a single Oscar: the Academy Award for Best Director. The western, starring Benedict Cumberbatch, Kirsten Dunst and Jesse Plemons, was beaten in the Best Picture Oscar category by the movie CODA, distributed by another streaming service in the form of Apple TV+.

Campion hopes her win will pave the way for more female directors to win academy awards in the future: “I’m very proud to have won tonight — for my film and for my cast. But also just to be another woman who’s going to be followed by a fourth, a fifth, a sixth, a seventh, and an eighth. I’m very excited by the fact that this is moving fast now. We need it. Equality matters.”

The western genre remains a popular theme for movies and video games. The academy award won by The Power of the Dog is likely to lead to a plethora of new titles as movie studios and game developers look to tap into the popularity of this genre.

This Old Nollywood Movie Of Kanayo.O.Kanayo “Pastor Jones” Will Teach You A Lesson -A Nigerian Movie