The Intriguing Theory About The Weeknd’s ‘I Feel It Coming’ 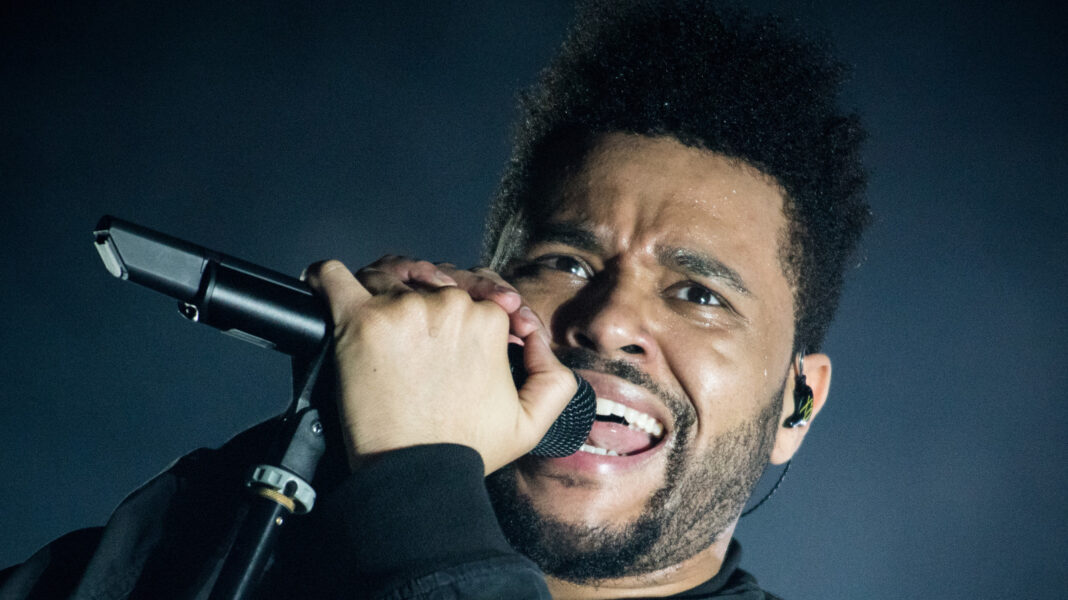 The Weeknd, born Abel Tesfaye, spoke candidly about the creative process that went into writing “I Feel It Coming” during a 2016 interview with Stereo Gum. According to the songwriter, he was in Paris when he penned the lyrics to the hit, and it only took him “about an hour.” Pretty impressive! He also opened up about his experience recording the hit with Daft Punk during a 2017 interview. “They can get technical,” he told Rolling Stone, “but it was interesting how they visualize making music.”

All that is well and good, but many fans were left wanting to know more — specifically whether or not any of those lyrics he wrote were about his former girlfriend, Bella Hadid. According to Elle, The Weeknd released the song a mere eight days after the couple called it quits. Yikes! While many were quick to point out that the lyrics don’t appear to reference the model directly, others couldn’t help but note the striking similarities between Hadid and the actress who starred in the song’s music video debuted only a few months later. Suspicious, no?

What are the odds Bella Hadid gets a shoutout at Super Bowl LV? 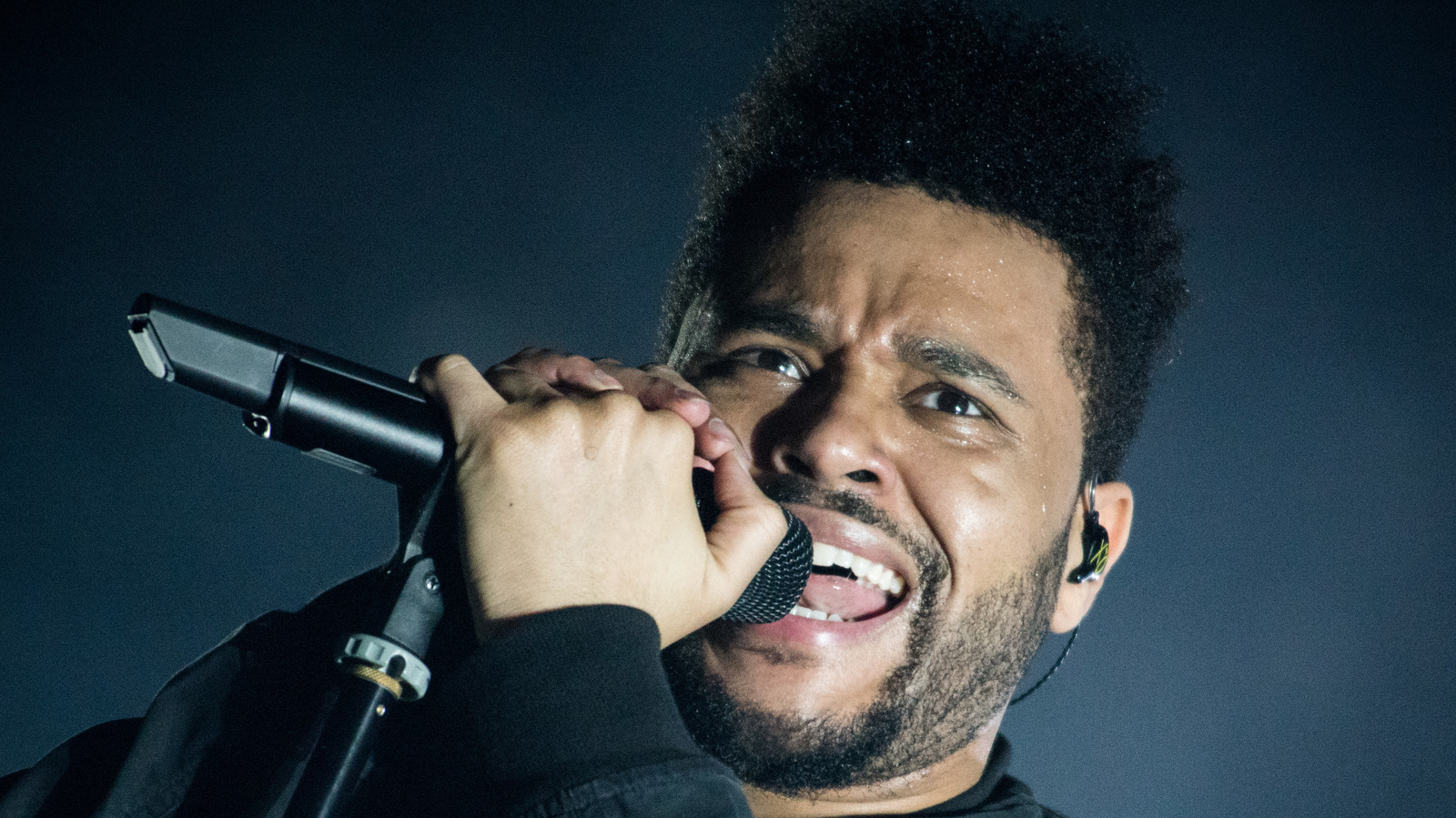