The Grammy Moment That Had Beyonce Fans Upset With Trevor Noah 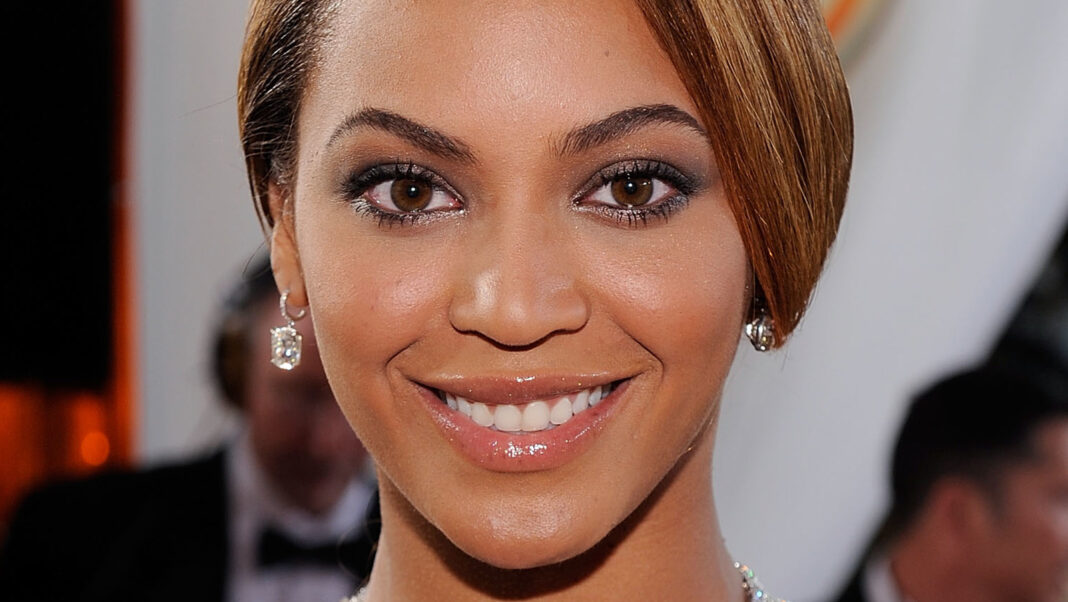 Grammy watchers noticed after Beyoncé and Megan Thee Stallion’s joint acceptance speech for Best Rap Song for the remix of “Savage,” host Trevor Noah didn’t help them leave the stage down some steps. Instead of assisting, Noah kept his distance and ushered them down, which was a bit of a struggle for the duo, as shown in a video posted on YouTube. The two weren’t in the most nimble outfits, as Megan stunned a bright orange strapless gown with a long train and heels, while Beyoncé wowed in a black leather mini dress and heels. Many Twitter users called out Noah for failing to show his chivalrous side.

“Trevor Noah doesn’t know you supposed to help ladies in high a** heels down the steps?” one viewer tweeted. Another wrote, “Trevor couldn’t help Meg or Bey down those steps….. #GRAMMYs,” alongside a GIF of Jim Halpert in The Office shaking his head. “Trevor, I know your momma asking why in the hell didn’t you help them down the stairs, sir???,” a third tweeted alongside a facepalm emoji. “Now, Trevor, when ladies are walking down the stairs with no ramp, YOU HELP THEM DOWN!!! Especially Beyonce!!! #GRAMMYs,” a fourth person wrote, alongside a GIF of Tyler Perry as Madea with the words, “No manners.”

Noah hasn’t publicly addressed the moment, though it’s possible he kept his distance due to social-distancing guidelines amid the coronavirus pandemic. 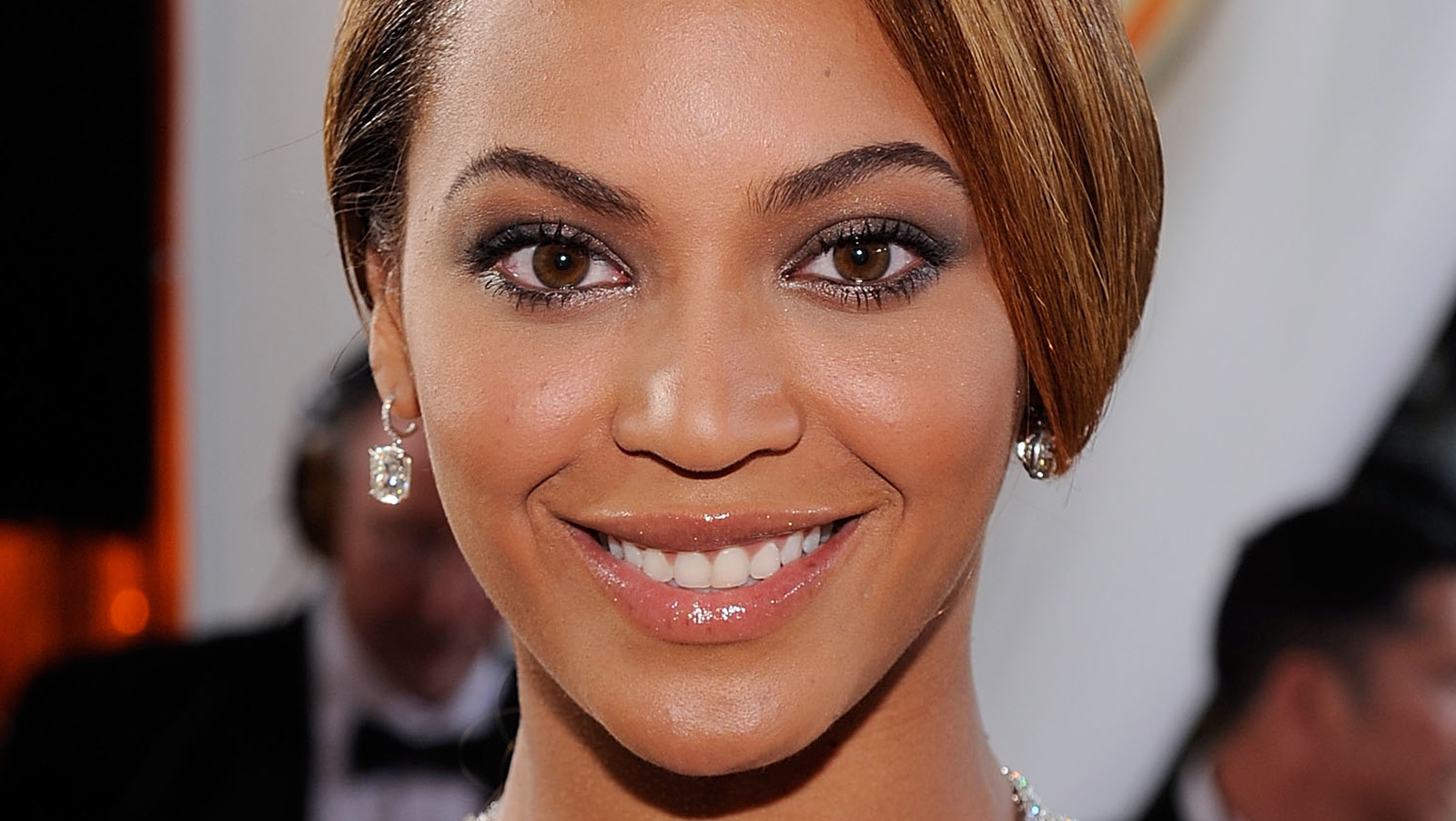