The FBI is reviewing Tesla’s Model 3 production numbers as part of a criminal probe: WSJ 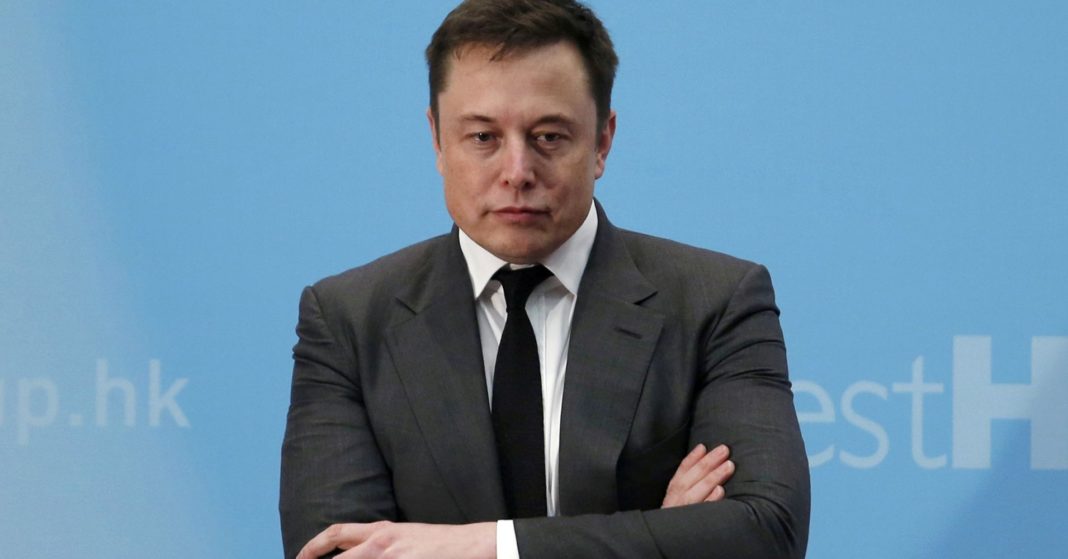 The FBI is reviewing Tesla’s Model 3 production numbers as part of an ongoing criminal probe into whether the company misled investors, according to a Wall Street Journal report published Friday.

Tesla had previously said it provided documents to the Department of Justice regarding CEO Elon Musk’s controversial take-private tweet — a blunder that ultimately cost Tesla and Musk a combined $40 million in fraud settlement fees.

Now Tesla says it also provided information to the Department of Justice regarding Musk’s public statements regarding production numbers of its Model 3 sedan.

Tesla says the company has not received “a subpoena, a request for testimony, or any other formal process,” but the Journal reported Friday that former Tesla employees have received subpoenas and requests for testimony.

Tesla struggled to ramp up Model 3 production as promised, plagued by factory issues and reports of unfit working conditions. Musk set lofty goals and insisted on sticking to them, according to countless media reports.

Federal agents are probing whether the company knowingly made public statements of impossible production goals, the Journal reported.

Shares of Tesla took a significant leg lower immediately following the report, but rebounded to trade more than 3 percent up on the day.

In response to the Wall Street Journal report, Tesla said in a statement:

Earlier this year, Tesla received a voluntary request for documents from the Department of Justice about its public guidance for the Model 3 ramp and we were cooperative in responding to it. We have not received a subpoena, a request for testimony, or any other formal process, and there have been no additional document requests about this from the Department of Justice for months.

When we started the Model 3 production ramp, we were transparent about how difficult it would be, openly explaining that we would only be able to go as fast as our least lucky or least successful supplier, and that we were entering ‘production hell.’ Ultimately, given difficulties that we did not foresee in this first-of-its-kind production ramp, it took us six months longer than we expected to meet our 5,000 unit per week guidance. Tesla’s philosophy has always been to set truthful targets – not sandbagged targets that we would definitely exceed and not unrealistic targets that we could never meet. While Tesla gets criticized when it is delayed in reaching a goal, it should not be forgotten that Tesla has achieved many goals that were doubted by most. We are enormously proud of the efforts of the whole company in making it through this difficult ramp and getting us to volume production.