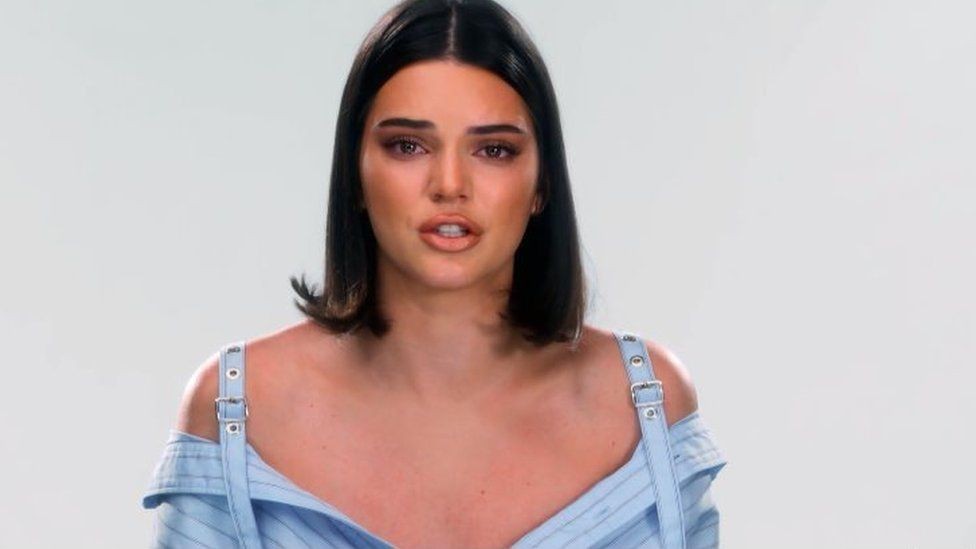 Back in April, Kendall Jenner’s debut advert for Pepsi generated serious backlash for her and the soda company. Pepsi was criticized for the ‘insensitive’ commercial, with people accusing them of exploiting the Black Lives Matter movement and for casting a white model in the role of a peacemaker between protesters and the police

The Soda company apologized for the infamous advert and for putting Kendal, who was also called out on social media for accepting the ad, in such a controversial position.

The model has spoken put for the first time in an episode of Keeping Up With the Kardashians which aired on Sunday night. She said;

“I would never purposely hurt someone ever. I would, obviously, if I knew this was gonna be the outcome I would have never done something like this. But you don’t know when you’re in the moment, and like, it was the most…like it was…like it was so…like I just felt so f–king stupid. The fact that I would offend other people or hurt other people was definitely not my intent and that’s what got me the most, is that I would ever make anyone else upset.”