The ending of A Star Is Born explained 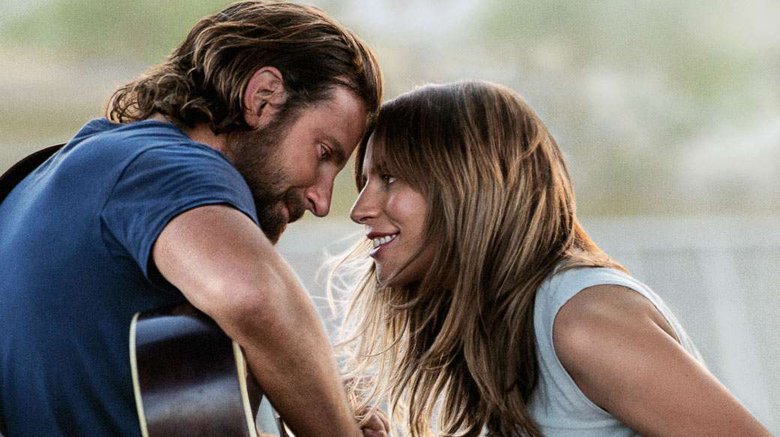 In the 2018 film, Jackson says he took his father’s voice – a line Bradley Cooper says was inspired by a line in Bruce Springsteen’s autobiography. Jackson reveals early in the movie that he was orphaned at a young age, so his older brother, Bobby (played by Sam Elliott), raises him. Shortly before ending his life, Jackson apologizes to Bobby for their decades-long problems, most of which he blames on himself and his substance abuse. In that moment, Jackson also tells Bobby that he took his voice, acknowledging that Bobby is the only father figure he recognizes.

As Elliott tell is: “I went to meet Bradley in his home, I’d never met him before. I spent a couple hours there talking with him and one of the things he did while I was there, he played this tape of him and his voice coach. And he was sounding a lot like me. I didn’t have any tips at all, he already had it down.”