The Amazing Race Finale: And the Winning Team Is… 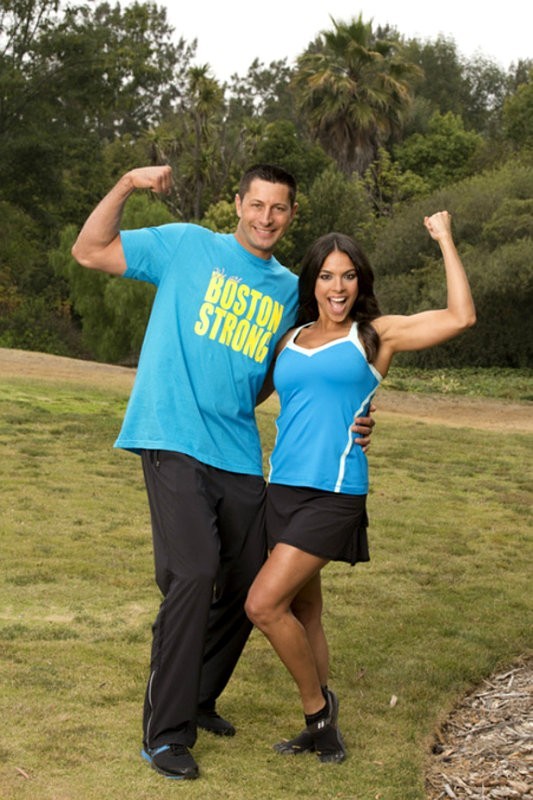 The Amazing Race has two new winners, though they’re not quite who most of us expected.

Brooke Camhi and Scott Flanaryjust dominated the entire finale to come out on top, with “Mom and Dad” Tara and Joey coming in second, and Logan and London coming in third after a race around Chicago.

While Scott and Brooke were obviously thrilled at this outcome, many fans do not seem so happy. Scott and Brooke had a rather difficult time getting along all season, which is to be expected when all the teams are made up of complete strangers, but it made the pair a little bit hard to watch. Brooke and Scott even acknowledged this in their winning speeches.

“Brooke and I were very different people, but we wanted the same outcome,” Scott said after crossing the finishline. “We were both very passionate to be standing on this red carpet here today, so whatever it took to be here was what we were going to do.”

“There are so many people who I may have had more in common with, but I wouldn’t have been successful with,” Brooke added. “As much as we bickered or got frustrated together, we shared something that most people never get to share.”

Meanwhile, throughout the finale, we received multiple texts to the tune of “I am SO angry!!!” The majority of reactions on Twitter were also less than enthused.

But then again, there are a few Brooke and Scott fans out there. Or at least one.

Do you think the right team won? Sound off in the comments or hit us up at @eonlineTV.

The Amazing Race airs on CBS.