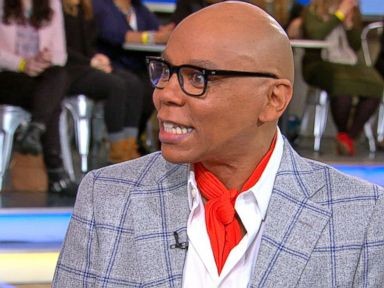 “We are beyond done!”

Murray and Cory had an explosive argument on Sunday’s What Happens at The Abbey. After seeing Murray “flirting” with another man at a fundraiser co-hosted by Lawrence, Cory confronted the man and after learning that they went on a date asked him, “Did you f–k my boyfriend?”

Cory then revealed on the episode that the man said “yes” and that’s when he “saw red” and told Murray, “He told me you f–ked him.” But Murray wasn’t buying it and told Cory, “No he didn’t, you’re a f–king joke, no he did not.”

The argument then escalated and ended with Cory telling Murray he’s a “filthy nymphomaniac little f–king slut” and saying that they are “beyond done.” Later on, Daniel asked Murray if he really did sleep with the man and Murray denied it.

In addition to Cory and Murray’s fight, Elizabeth and Kyle also got into a heated argument at Lawrence’s event. It all started when Kyle grabbed Kim‘s butt and declared she had the “best ass.” Elizabeth then joked with Kyle, telling him, “If you don’t grab my ass right now…”

But Kyle’s response changed the mood of the conversation and left Elizabeth feeling “insulted.”

Watch the episode recap video above to see how Kyle responded and to see Murray and Cory’s explosive argument!

Watch a brand new episode of What Happens at The Abbey Sunday at 10 p.m., only on E!