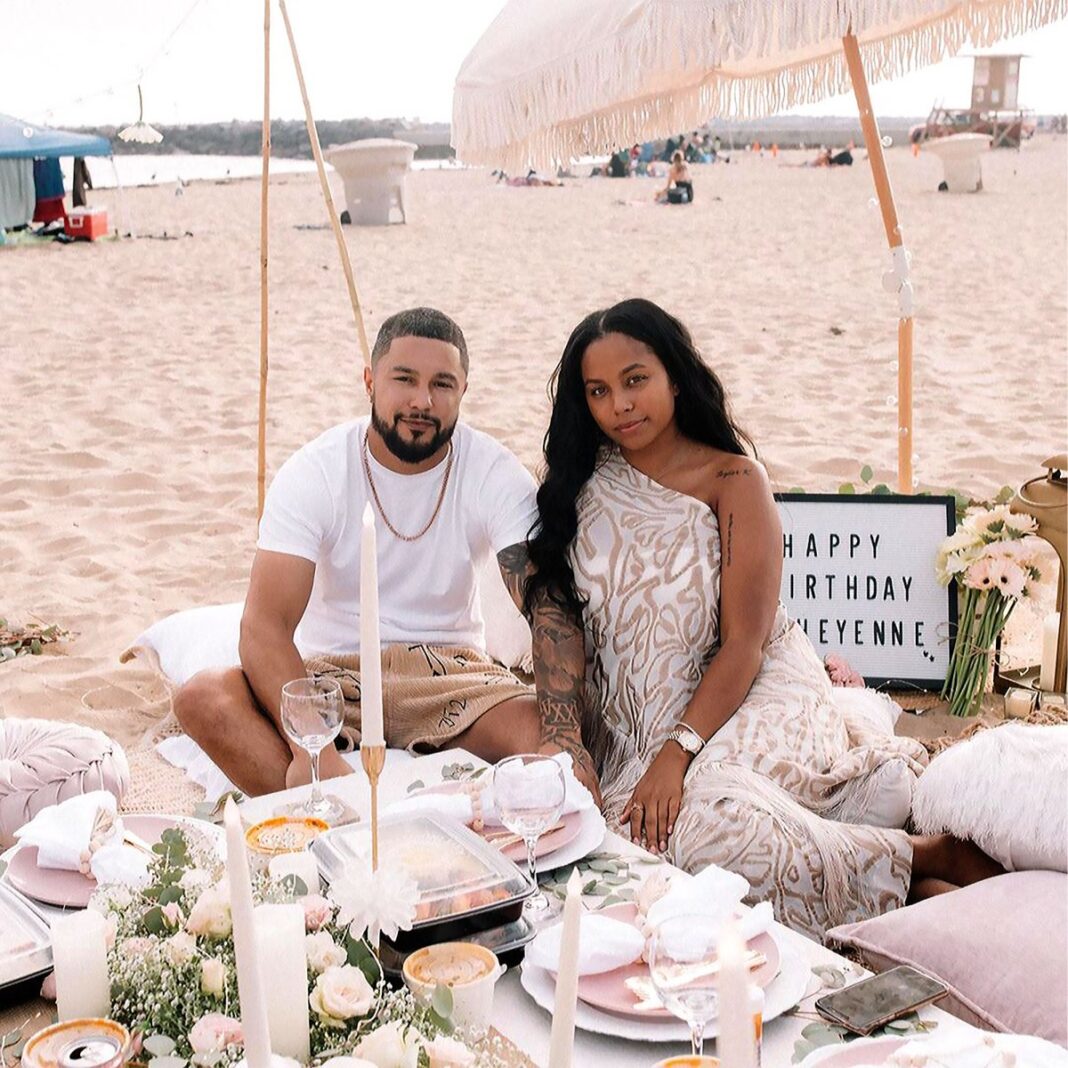 It’s a huge year for Cheyenne Floyd! The Teen Mom OG star, 28, got engaged on Sunday, April 25, during her baby shower.

Floyd revealed the moment via Instagram photos of her boyfriend, Zach Davis, getting down on one knee. He later posted a video to his Instagram Story, revealing the giant diamond ring.

The Are You the One? alum also raved about the day via her post. “Speechless… We said Yessss,” Floyd said, referring to her and her 3-year-old daughter, Ryder, whom she shares with ex-boyfriend Cory Wharton. “Today was perfect! I can not put it into words yet, but this is a moment I will cherish forever. Thank you, @z.terrel. I love youuuuuu!!”

Other photos from the baby shower revealed that Davis also gave Ryder a ring.

In December 2020, the Challenge alum announced that she and Davis, who have dated on and off for years, expect their first child together. The following month, she shared that they’re having a baby boy — and she doesn’t plan on having any more children.

The Los Angeles native said Davis thinks she’ll “want another one” in a few years, but she’s happy where they are now. “I just want to heal nicely,” the reality star said. “This is the end for me.”

The couple, who recently revealed they would name their son Ace Harold Davis, also shared that they thought they’d get married over the last year.

“We’ve talked about marriage. I know we would have loved to get married this year, but with COVID and stuff [we couldn’t],” she shared with Us. “We both come from huge families that are really involved with us. We tried to figure out, like, some form or fashion of what we could do, and it just wasn’t going to work to our standards or what we wanted and having our families there. So we’re just gonna wait until it’s safe to do so.”

Scroll through the gallery below for more photos of the proposal, captured via social media: 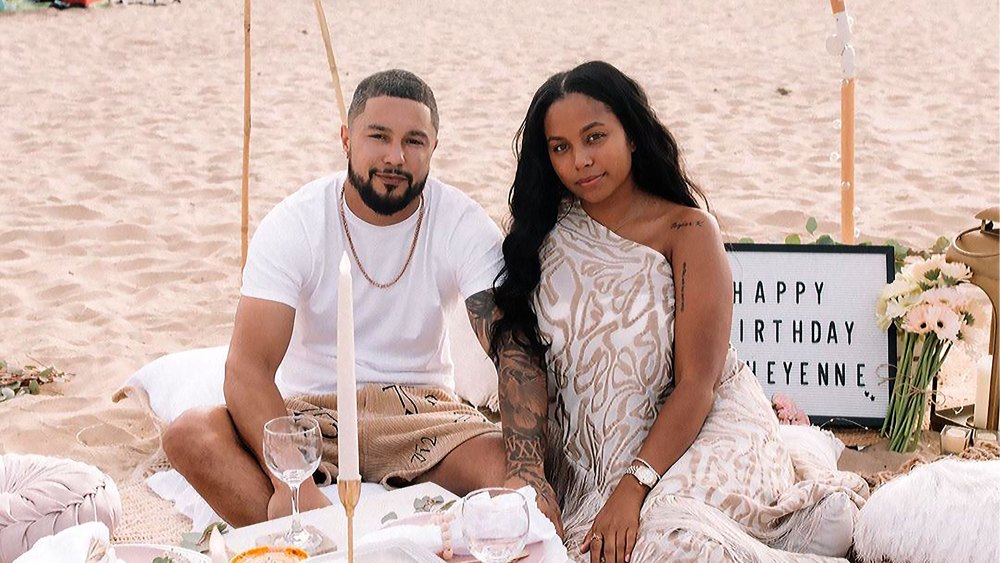 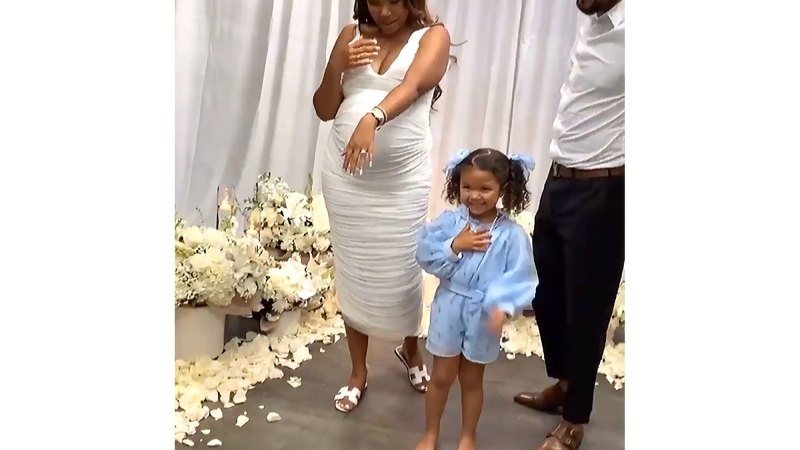 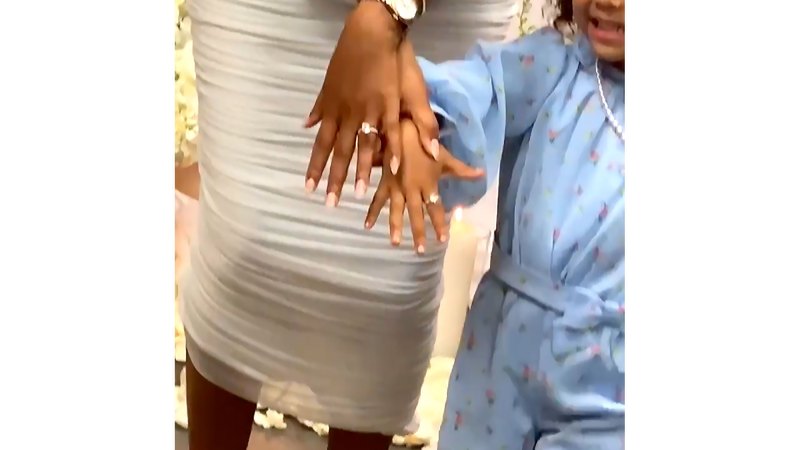 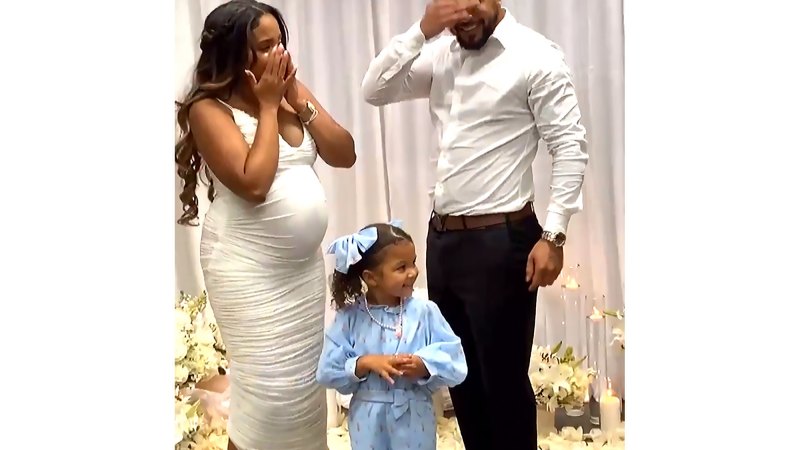 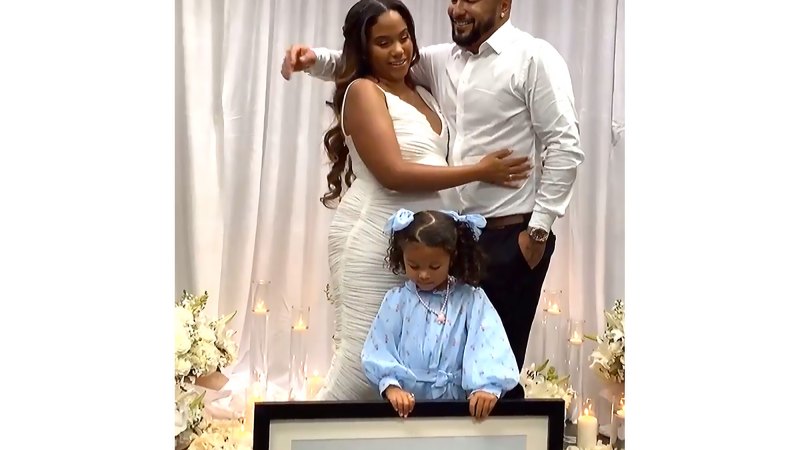