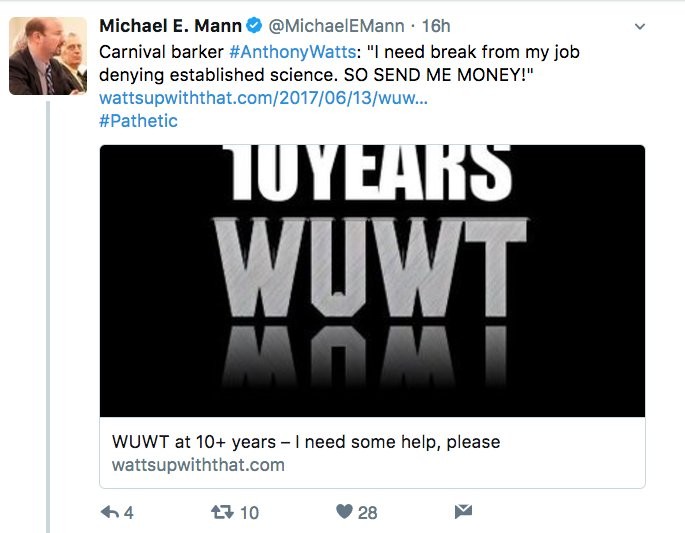 While the recent leak of a Game of Thrones episode before its official broadcast date has raised questions about security protocols in place to avoid such situations, several film producers and the cyber police believe that when it comes to movies being leaked online, the worst is over.

While earlier, several movies, such as Udta Punjab, Manjhi — The Mountain Man and Bajrangi Bhaijaan, were leaked online, according to security officials and film-makers, a move by the Central Board of Film Certification (CBFC) has helped curb such incidents in a big way. The change is that since August last year, production houses no longer give DVDs to the censor board, but submit movies in an encrypted form.

An officer with the cyber police said, “Earlier, several leaked movies would have the ‘for Censor’ stamp on them. There were fears that the movies were leaked during the process of getting the censor certificate. However, since August last year, the CBFC has changed the method by which a movie is submitted to them. Instead of a DVD, that can be easily duplicated, they asked movie submissions to be made in an encrypted format known as the DCP-KDM format.”

The DCP format or the Digital Cinema Package is the digital print of a movie that is provided to the CBFC on a hard drive or USB and is played off the theatre’s Digital Cinema Server. A KDM or Key Delivery Message is a special electronic key that contains a code that unlocks the encrypted film. “When the KDM is given to the CBFC, it is valid only for a five-hour period. So before the movie screening, the KDM is provided to the officials. After the five-hour period, the encryption is in place again and no one can access the movie,” an officer said. He added, “This prevents the movie from being stolen or duplicated.”

CBFC CEO Anurag Shrivastav said, “The original motivation for changing the format was to ensure that we have the final movie as against a DVD that would go through more edits. But we have received feedback that it has also helped plug security loopholes.”

Ranjan Singh, producer at Phantom Films, said, “Submitting movies in the encrypted format has helped ensure that movies are not leaked online. Apart from this, there are CCTV camera network in studios, softwares with security codes, edit machine access being fingerprint protected and limiting the access to editing machines to only technicians.”

When asked if more loopholes remained, Singh said, “Human nature always remains. If someone who has access to the files decides to leak them, there cannot be a safeguard against it.”