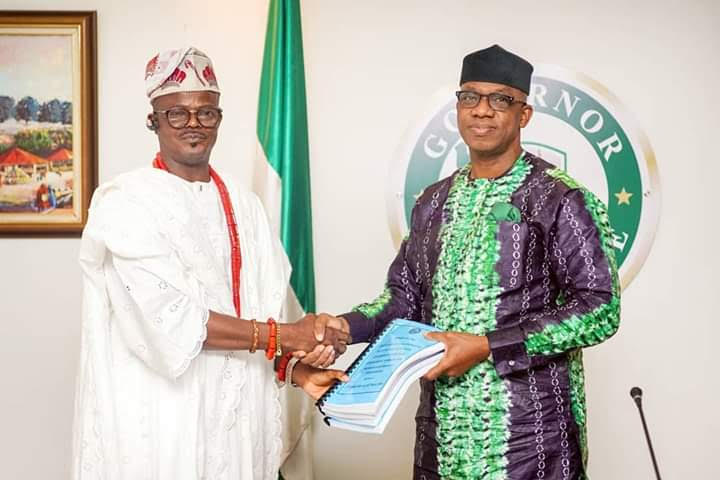 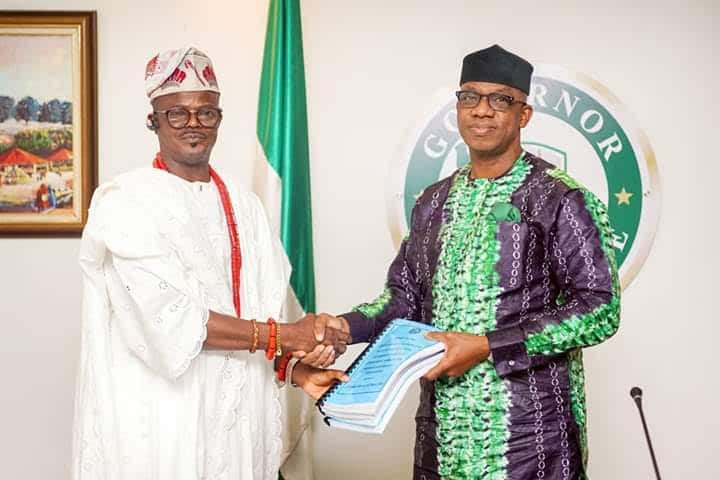 There is palpable tension among some traditional rulers in Ogun State as the governor, Prince Dapo Abiodun, might soon remove them, DAILY POST can report.

Abiodun, in a statement on Friday, disclosed that the Chieftaincy Review Committee he earlier set up has recommended among other things in its report, “the reversal of the hasty upgrade of some Baales by the immediate past administration.”

Recall that former Governor Ibikunle Amosun of Ogun State, at the twilight of his administration, upgraded 75 local chiefs, known as Baales, to Coronet Obas.

But Abiodun, after his inauguration on May 29, constituted a Chieftaincy Review Committee on June 17 to look into what he described as an unprecedented development in the traditional institution.

The committee, headed by the Olu of Ilaro and Paramount Ruler of Yewaland, Oba Kehinde Olugbenle, while submitting its report on Friday, berated the past administration for upgrading Baales to Coronet Obas without the recommendation of their respective First Class Obas.

Oba Olugbenle regretted that the prestige of the traditional institution has over the years nosedived as it has lost respect due to political interference.

The monarch chided the immediate past administration for upgrading Baales to Obas without following due process, saying that the committee has recommended that they be reversed to Baales and that proper procedures be followed if they are to be upgraded.

“Baales are minor Chiefs. Their upgrade should be recommended by the First Class oba who appoint them in the first place. Some Coronet Obas were upgraded without their (Prescribed authorities’) knowledge and we have recommended that they remain Baales. If they are to be upgraded, the requirements should be followed”, Oba Olugbenle concluded.

Abiodun, while receiving the report, said, “We are confident, however, that during our time, sanity has come to stay, necessary respect will be accorded our traditional rulers who are not only our fathers but also the ones who can truly aid security through grassroots engagement with the good people of Ogun State.”

He assured that his government would study, review and come up with appropriate decision that would help reposition the traditional institution in Ogun.

Meanwhile, the affected upgraded 75 Baales, who have been parading themselves as Obas, are already panicky as they may be demoted to their previous Baaleship position soon.

Also, some other Obas installed by Amosun between February and May 2019 have been overwhelmed by anxiety as they do not know what the committee recommended concerning them.