A former B.C. Mountie has settled a sexual harassment lawsuit against the RCMP out of court.

Susan Gastaldo claimed that Staff Sgt. Travis Pearson “forcibly inflicted harmful and offensive sexual contact” on her in 2009 when she was working under Pearson in a Burnaby surveillance unit known as “Special O.”

Gastaldo’s lawyer, Walter Kosteckyj, said the terms of the settlement are confidential.

“I think she’s happy to have it behind her,” said Kosteckyj. “This is something that not only she has been going through, but she has two children who have grown up over the years with this hanging over their heads.”

The settlement is the latest twist in the decade-long ordeal that helped bring the issue of sexual harassment within the RCMP — and how the force deals with it — into the spotlight.

In August 2009, Gastaldo brought a complaint of sexual harassment and assault to the RCMP after her husband discovered sexually charged exchanges between her and Pearson on her RCMP Blackberry.

Gastaldo claimed that Pearson had coerced her into a sexual relationship and sexually assaulted her, sometimes in police vehicles while on duty. 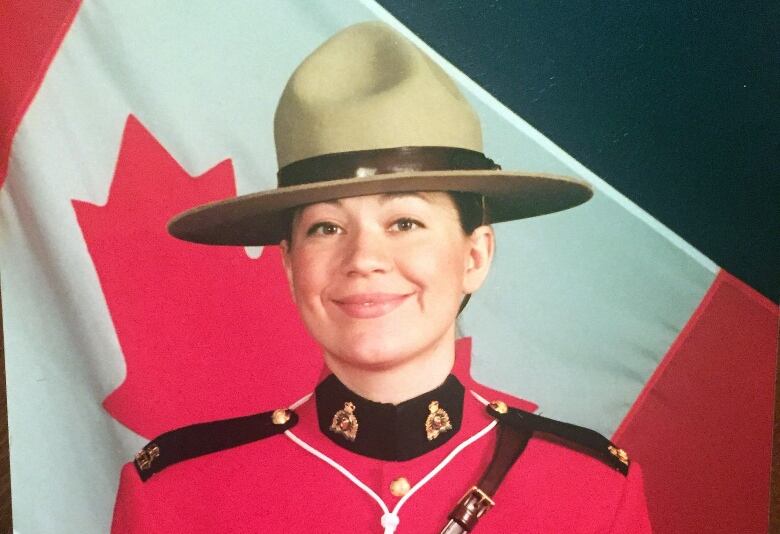 The RCMP asked the Vancouver Police Department to investigate, and in 2012 a VPD detective constable was assigned to the case.

Based on the VPD officer’s finding, the relationship between Gastaldo and Pearson was deemed consensual and the claim dismissed by a panel of three male adjudicators.

Gastaldo appealed the decision, alleging it was biased and failed to give weight to Pearson’s position of power.

She also claimed Pearson’s propensity for sexual misconduct had not been considered, as other women had complained about his behaviour, including a second female subordinate who testified that Pearson had coerced her into an intimate relationship.

In 2013, the RCMP cleared Gastaldo but did so secretively, burying the announcement in a year old news release.

In her lawsuit against the RCMP, Gastaldo claimed the VPD investigator bungled the investigation in numerous ways, including 200 transcription errors from interviews that were conducted that tilted the case against her.

One of the transcription errors had Gastaldo calling Pearson her “lover” when she in fact referred to him as her “supervisor.”

Gastaldo also claims that after asking for a criminal records check, so she could attend her child’s field trip in 2010,  the VPD officer falsely told her she was being charged with criminal mischief, even though no such charge had been approved.

Kosteckyj says his client would have liked to have had her day in court but accepting the settlement made more sense.

“I think everybody would like to have their day in court but one of the realities that you have to face for somebody like Susan Gastaldo is that the government has the resources of all the taxpayers of Canada,” said Kosteckyj. “The costs of doing a 30 or 40 day trial would be astronomical.”

In an emailed statement, the RCMP said it is “committed to providing its members and employees with a safe and respectful work environment, free from harassment.”

Gastaldo was medically discharged from the RCMP a number of years ago. Pearson remains a staff sergeant with E Division in B.C.

Last month, the RCMP reached a $100 million settlement in a sexual harassment and discrimination class action lawsuit brought by women who worked in non-policing roles in the force.

In 2016, a similar class action suit brought by female RCMP members was settled, also for $100 million.

Kosteckyj says all the settlements obscure the fact that the RCMP has yet to implement changes suggested by former auditor general Sheila Fraser in a review of sexual harassment complaints within the force.

Gastaldo’s case was one of four cases Fraser examined in her report.

“The RCMP has paid out a lot of money in class actions and so forth, but to my knowledge very few people who were perpetrators in those instances have ever been fired.” said Kosteckyj.

“The RCMP just hasn’t done a very good job of communicating how they’re going about changing and making a difference, and I think that that’s something that the RCMP has to do.”