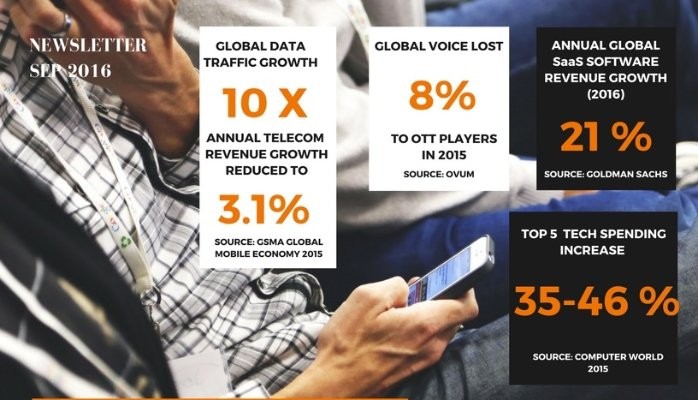 The Association of Licensed Telecommunications Operators of Nigeria (ALTON) said on Friday that 21 telecommunications operators in the country have gone into extinction in the last 10 years.

Adebayo said the operators collapsed due to the country’s economic and operational challenges.

He said if care is not taken, more service providers would close shop before the end of year.

The ALTON chairman said firms that had stopped operations in the nation’s telecommunications space included Multilinks, Starcomms and O’Net.

“The economic challenges include poor power generation, multiple taxation, exorbitant Right of Way levies, insecurity and over-regulation, among others.

“The operational issues are anti-competition and lack of fund to roll out,” he added.