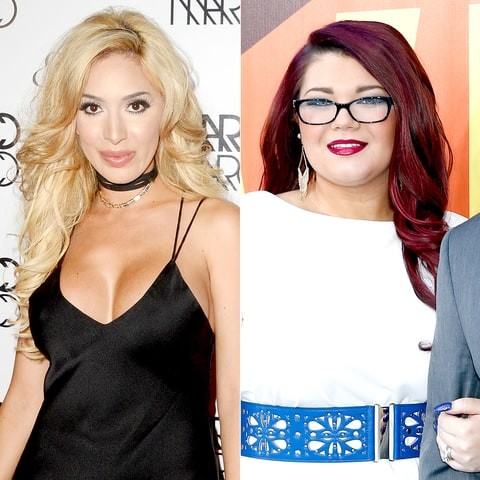 E! News obtained a cease and desist letter sent by Farrah’s legal representative to her Teen Mom co-star, requesting Portwood end communication and interaction with their client over “false and defamatory statements” made about Abraham to the media. The legal document also claims Portwood has physically harassed Abraham, most recently at the 2017 MTV Movie & TV Awards and during last year’s Teen Mom: OG reunion special.

In the response, Amber’s attorney says she is not representing the MTV reality star on the matter but forwarded the cease and desist letter to her as a courtesy.

E! News spoke exclusively to Portwood about the latest development in their ongoing feud, who insists she has not read the letter.

“Not only am I unaware of any cease and desist being sent, it’s also rather unnecessary,” Amber shares. “I have no interest in discussing Farrah or having any dialogue with her or her legal team. I’d strongly prefer she keep my name out of her mouth altogether.” 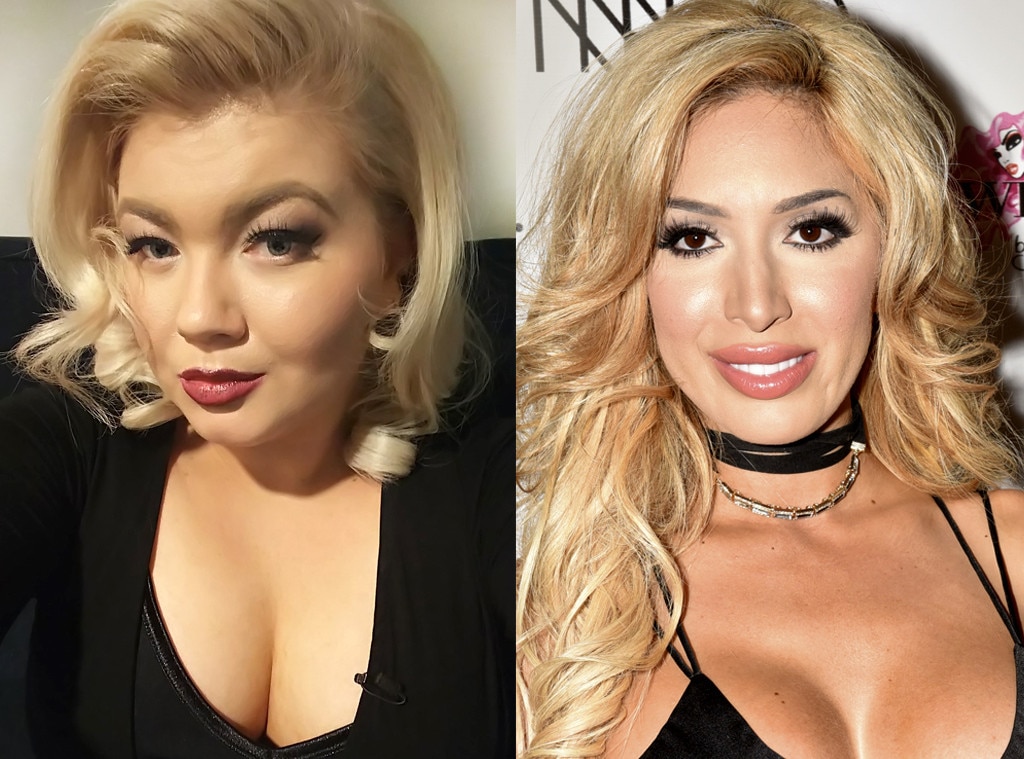 Amber and Farrah last crossed paths over the weekend when they joined Teen Mom: OG co-stars Maci Bookout and Catelynn Lowell to film the reunion episode in New York City with mediator Dr. Drew Pinsky. The pair’s feud was a topic of intense discussion, our insider shared, and Amber, Maci and Catelynn all maintained they have yet to find common ground with Farrah.

Season six of the wildly popular reality series ended with Portwood taking a swing at Abraham over comment’s made against Portwood’s fiancé Matt Baier by Abraham’s ex Simon Saran, who allegedly referred to the tell-all book author as a “pedophile.”

The drama continued when Amber and Matt defended the possibility of starring in a sex tape after Abraham’s own venture into the world of adult entertainment sparked a widespread backlash from Teen Mom fans.

“The difference here is that [production company] Vivid approached Amber. Farrah had to make her tape and sell it to Vivid,” Baier told E! News last month.

“It bums me out that Farrah would say negative things and come at us like that,” he added. “When she made her tape, MTV kicked her off the show. Amber and I were the only ones to support her and to this day we stand by that. Our issues with Farrah have nothing to do with her tape.”

Abraham doesn’t believe the couple’s intentions are pure, telling Us Weekly, “They hope to follow in footsteps of mine, the envy of them wanting to be me never fails.”