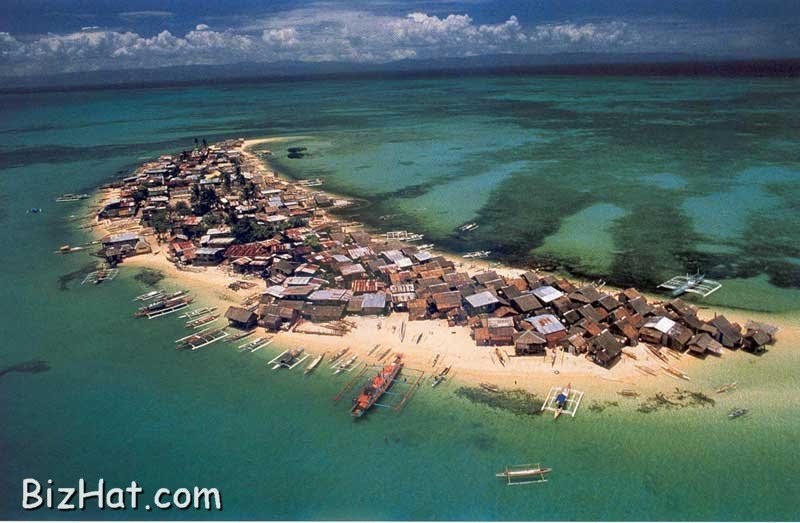 The islands play a crucial role in protecting a 170-km coastal stretch.

How to grow back an island? IIT Madras may have the answer, if you go by what a team of five researchers from the institute have achieved in just two years on Vaan Island, 12 km off the Tuticorin coast in Tamil Nadu and one of 21 uninhabited islands in the Gulf of Mannar. Before the IIT team stepped in, the island had shrunk from 16 hectares in 1986 to 1.5 hectares in 2015. Today, “artificial reefs” have helped it “gain mass” by 7.6 per cent — from 1.5284 hectares in December 2015 to 1.6454 hectares.

Three years ago, the Tamil Nadu Government’s Department of Environment red-flagged drastic changes in Vaan Island, the southernmost in the string of islands, in the Marine Biosphere Reserve. The Gulf of Mannar, between India and Sri Lanka, is the first marine biosphere reserve in Asia, which was created by the Indian government in 1989, with the chain of 21 islands and adjoining coral reefs off the coast of Ramanathapuram and Tuticorin forming the core.

A Tamil Nadu government database noted in 2015 that “about ¼ area of this island has already become submerged due to the removal of coral reefs”. It also pointed out that “heavy biotic interference due to its nearness to Tuticorin town” and “frequent fires” caused by fisherman were the main reasons for the degradation of the island’s biodiversity. In 2014, the state’s Environment Department approached IIT Madras with a request: find a solution to protect the island without using engineering structures.

“The objective was to control the erosion of the island and to facilitate coral rehabilitation in surrounding areas. Coral mining was once rampant in this area, and that combined with rising sea levels have over the years harmed the island,” H Malleshappa, director, Environment Department, Tamil Nadu, told The Indian Express. A stark example is that of The Great Barrier Reef in Australia which has, perhaps, been irreversibly damaged due to coral mining.

IIT Madras designed a “two-layer submerged reef breakwater system”. In other words, 9,000 small units of reinforced concrete structure with holes were lowered into the sea, 250m off the island’s shoreline, and placed in a semi-circular fashion, in the first phase. “These concrete structures were previously used in other parts of the world to rehabilitate corals. But this was the first time it was being used to protect an island,” said Prof S A Sannasiraj, head, Department of Ocean Engineering, IIT Madras, who is steering the project.

Sannasiraj’s team launched a study in 2014 and worked with the Suganthi Devadason Marine Research Institute in Tuticorin to design and build small models, which were then studied through laboratory modelling at the IIT. The first phase was implemented in September 2015, when the first layer of artificial reef was completed at a cost of Rs 12 crore — the second phase is expected to start soon.

“We worked out the design, the build, how to place it, studied waves and determined where to place the structures,” said Sannasiraj. “The holes in the concrete structure was to achieve good water circulation, so as to achieve wave dissipation. The holes are also required for marine growth. It only took eight months for corals to start growing on these structures,” he said.

The islands play a crucial role in protecting a 170-km coastal stretch. “Even though these islands are uninhabited, they perform a crucial role in dissipating wave energy before it reaches the coast of Tamil Nadu,” said Sannasiraj. “The space between the islands and the coast is like a swimming pool, where fishermen often park their boats. The mainland is naturally protected by these islands,” he said. According to Sannasiraj, the project may be extended to the next island, Koswari, which is also losing ground to erosion. “Due to excess removal of corals over the last decade, about one-fourth of this island is sinking under water,” the 2015 database noted.