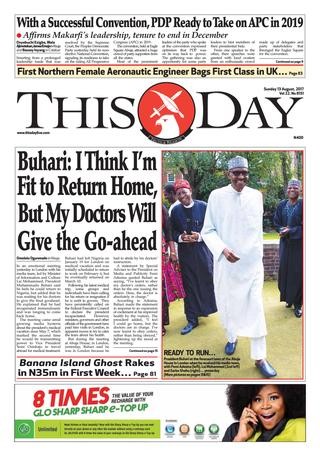 Members of the Democratic Teachers Alliance within the Oyo State chapter of the Nigerian Union of Teachers on Wednesday held a rally to protest against what they described as a plan by the national body to elongate the tenure of the state chairman, Olaniyi Akano.

The teachers carried placards with inscriptions which read, ‘NUT national should stop imposition of illegality in Oyo state wing,’ ‘The national head office of NUT should stop this meddlesomeness, says Oyo teachers,’ ‘NUT constitution is against elongation of the tenure of the incumbent in any form’ and ‘Oyo teachers say no to elongation of office of the incumbent chairman.’

The teachers said that Akano assumed office in November 2014 and that his tenure should end on September 30, 2017, when he would retire from service.

The teachers claimed that Akano was not elected but was picked to complete the tenure of the late chairman, Kolawole Kayode.

A communiqué issued after a meeting of the leaders of the union from all the council areas in the state before the protest had made reference to a gazette issued in 2014 which stated that the state chairman would retire on September 30, 2017 from the teaching service.