TB Joshua was killed, I have details of those responsible – Bishop Sam Owusu [VIDEO] 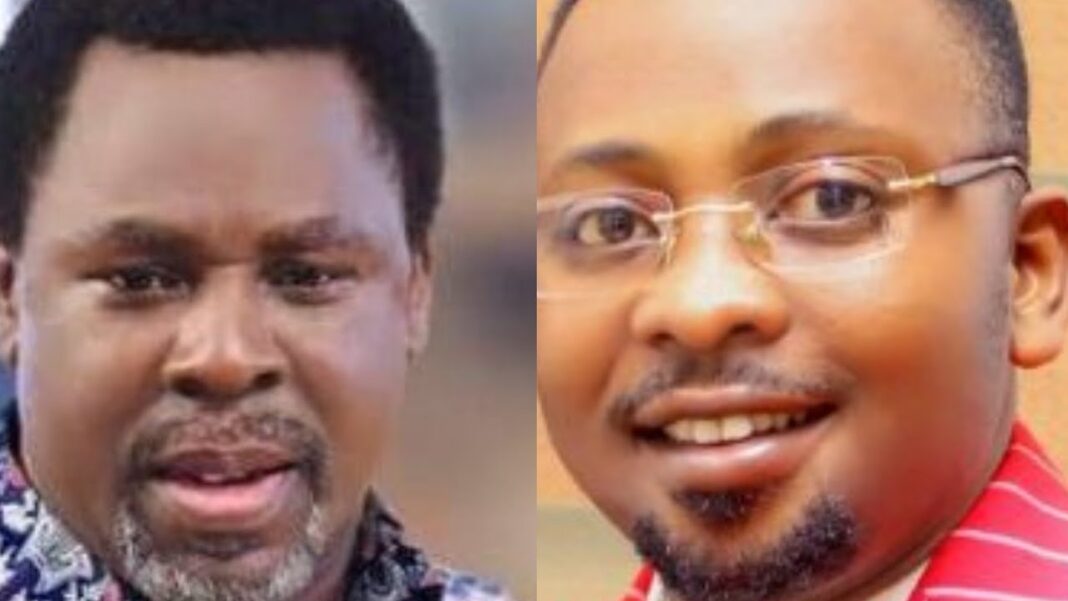 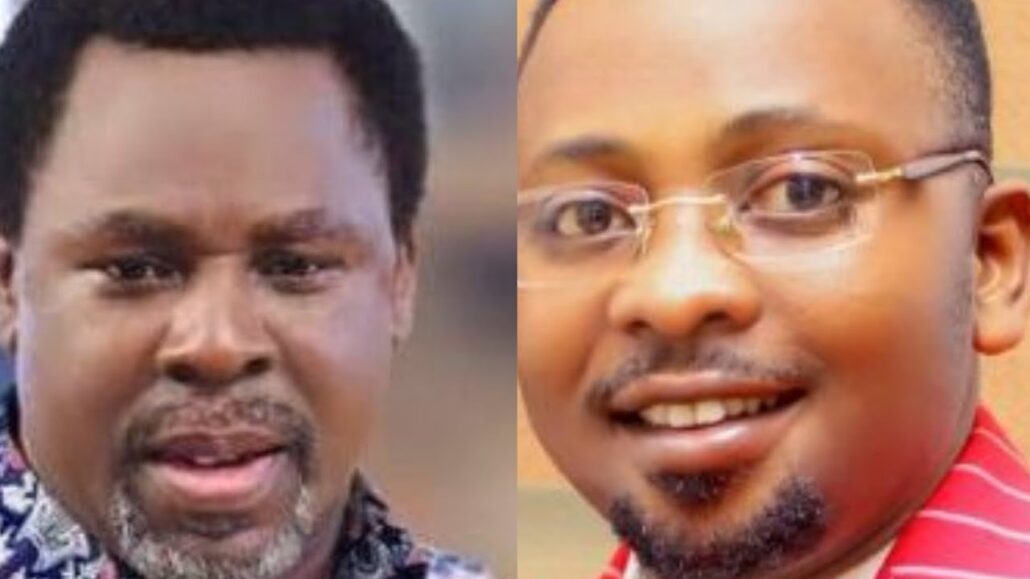 Bishop Sam Owusu of Pottersville Church International has alleged that Temitope Balogun Joshua, aka TB Joshua of the Synagogue Church of All Nations, SCOAN, was killed.

Owusu alleged that TB Joshua was killed because he was the most popular black man in the world.

Addressing his members, the clergyman claimed that he has details of who and what was used to kill TB Joshua.

Bishop Owusu suggested that the SCOAN founder was killed due to his large support from presidents and others worldwide.

According to the clergyman, TB Joshua was the highest-earning Youtuber across the world.

“No single president leaves their country and attends his church like him. TB Joshua was killed because he has finished his work. I have the details but will not share them now.

“He has properties, land, and schools in Israel and the Philippines. So TB Joshua’s death was calculated.

“What they used to kill him, I know, and what was used I saw, so we should be cautious.”