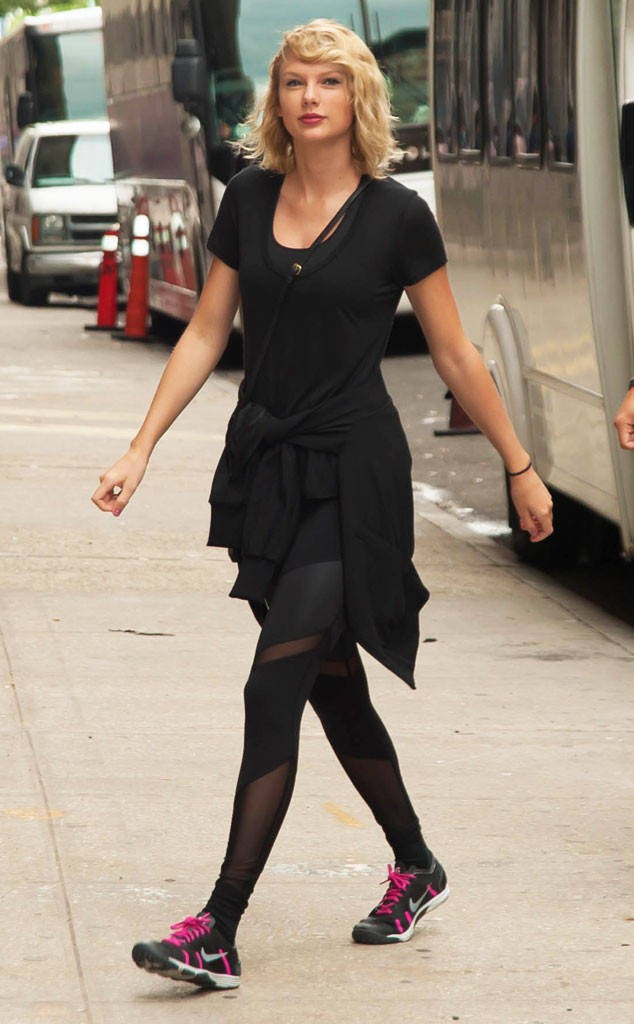 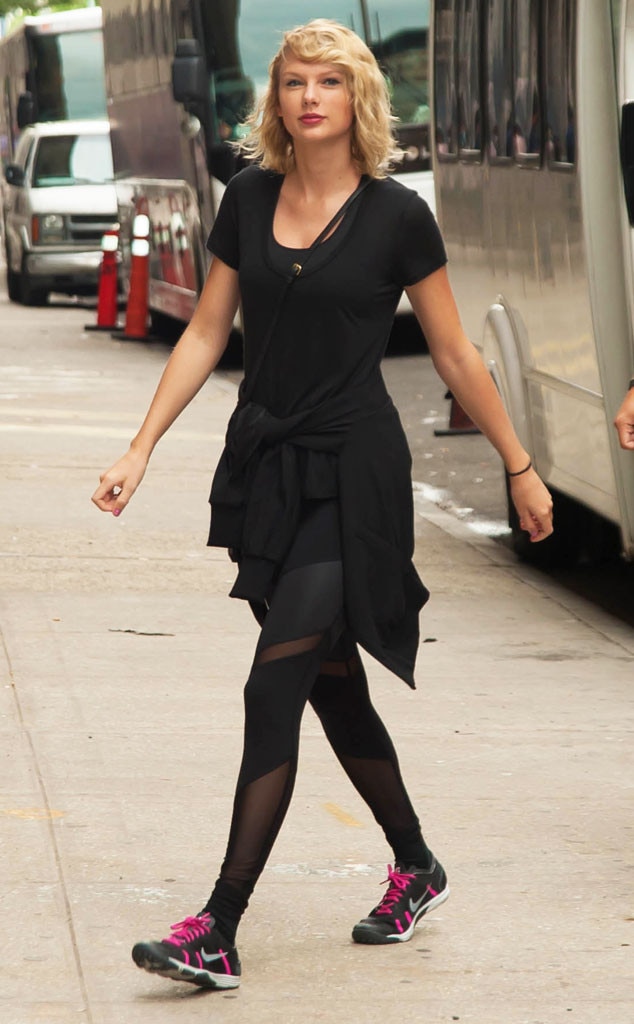 Taylor Swift has joined a growing list of celebs who are donating hefty sums to help the victims of Hurricane Harvey.

At least 44 people have been reported dead as a result of the storm, which has caused flooding that has damaged tens of thousands of homes mostly in the Houston area and driven scores of people to shelters.

“Taylor Swift has generously made a very sizable donation to Houston Food Bank in honor of her mother who graduated from the University of Houston,” the group said in a message posted on Facebook Friday. “We thank you, Taylor, and we thank everyone for donating to help rebuild our community. #houstonstrong.”

The list of other celebs who have donated large sums to help Harvey victims includes Sandra Bullock ($1 million), Leonardo DiCaprio ($1 million), Kim Kardashian and her family ($500,000) and Miley Cyrus ($500,000).

In addition, as of Saturday morning, more than $16 million has been donated to Houston Texans star J.J. Watt‘s crowdfunding initiative to benefit the Harvey survivors.

Swift has not commented about her donation to the Houston Food Bank. The singer has kept out of the spotlight in recent months and resurfaced online last week to announce a music comeback; a single and music video, “Look What You Made Me Do,” has already been released, while her first album in three years, Reputation, is due to drop in November.

Swift was recently spotted in Martha’s Vineyard, where one of her friends, Abigail Anderson, is getting married this weekend. Accompanied by security guards, she hid her head behind umbrellas as she was swarmed by paparazzi upon her arrival and made no comments. E! News has learned exclusively that she attended a pre-wedding dinner with her parents.