Taxi scammers are conning Torontonians again. This woman wants you to know the warning signs 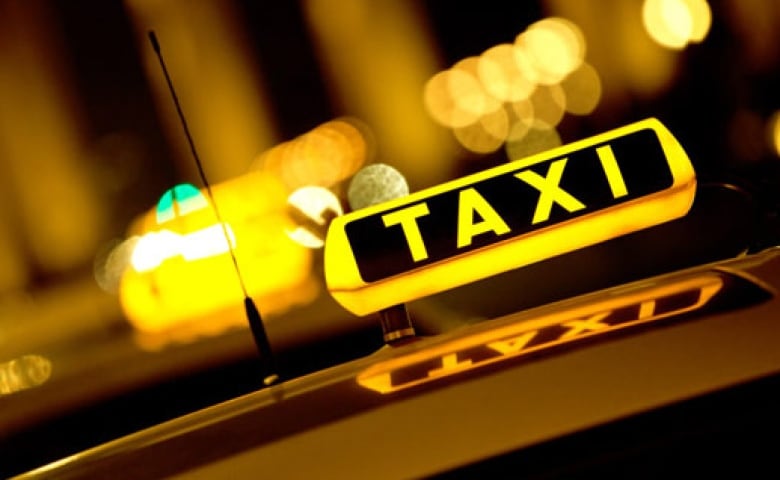 Saja Kilani didn’t think twice when she was stopped on the street Sunday by a young boy asking for help paying his cab fare.

She says he told her the driver only took card payments, but he only had cash. If she paid the driver, the boy told her, he would pay her back.

“My first thought is… if someone is in a desperate situation, I would want someone to help me in that situation,” said Kilani, who’s from Toronto.

Despite her willingness to help, red flags kept popping up. First, the driver asked for her card, and when she handed it over, the boy tried to get her attention by bombarding her with questions. And when she put in her PIN and reached to take her card back, the driver snatched the machine away and returned a card that didn’t have her name.

That’s when she realized what happened, got her actual card back, and cancelled it soon after. But not everyone is so lucky.

“I know it’s hard to admit that I’ve fallen for a scam, but I’d rather admit that and have people not go through it,” said Kilani.

“If I had seen this online before… I would have avoided it.”

That’s what led Kilani to post her experience on TikTok. In just one day, she got more than 800,000 views, 75,000 likes and over 2,000 comments on her post, which includes part of her encounter with the alleged scammer..

It even caught the attention of Meaghan Onorato, who put up a similar post went viral in May on the same platform after getting scammed in a similar way. In her case, she lost $1,400 before her bank refunded it.

“I’m not surprised, but it’s really saddening, I think, to hear that it’s still happening to people,” said Onorato.

Kilani and Onorato fell victim to a textbook taxi cab scam — when drivers, often with an accomplices, steal customers’ card information by distracting them then swapping it with a different card. While this type of scam isn’t new, Toronto police Const. Marco Ricciardi says the service has seen a “pretty significant” increase, and anyone could be a victim.

“You have to be aware that if someone is saying that their taxi cab is not accepting cash, that’s the first flag,” said Ricciardi.

Most of these scams take place during normal business hours, and in places like plazas and malls, he says. While some scammers use fake taxi signs or stickers to fool customers, there’s no common profile for perpetrators — the only thing they have in common, Ricciardi says, is trying to make a “quick buck.”

“They’ll try to hit your limit as soon as they can, and they’ll make purchases at various locations,” said Ricciardi.

“And they will continue to use it until there’s nothing left in the account.”

Ricciardi says people should keep an eye out for cabbies who say they don’t take cash, since all licensed taxi companies take cash as payment. And if you fall victim to this scam, make sure to report it to your bank and the police, he says.

But if you find yourself questioning if a cab is legit?

“Just walk away, because it’s going to save you a lot of heartache and a lot of money,” said Ricciardi.