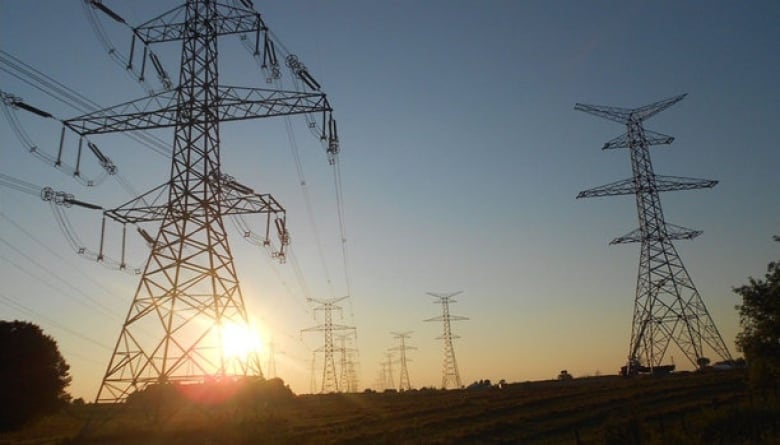 Canadians are feeling the pinch of higher prices these days. But that isn’t the case with provincial budgets. Coffers are filling, with many provinces slashing the size of their deficits or growing surpluses, leaving most of those governments in a much better position than they were earlier this year.

The red-hot economy is a common factor driving revenues higher, in addition to elevated commodity prices. Even the sky-high inflation is helping generate extra cash.

Still, experts warn the windfall will be short-lived as the economy begins to slow and interest rates climb, among other challenges.

Alberta is experiencing the biggest swing in fortunes as an original budgeted surplus of $511 million is now expected to reach $13.2 billion.

Since provincial governments released their budgets last spring, only Nova Scotia is on pace to have a wider deficit. Prince Edward Island and Newfoundland and Labrador have yet to report a first quarter update.

“It’s been pretty much across the board,” said Robert Kavcic, senior economist with BMO Capital Markets.

“Pretty much everyone was very conservative with their economic outlooks, and the economy just came back and ran a lot stronger than anyone had expected. So that’s driven very significant revenue surprises to the upside.”

The dollar figures could improve even more, Kavcic says, as the year progresses.

Soaring commodity prices are benefiting not only Alberta, but Saskatchewan and Newfoundland and Labrador as well — this as oil, natural gas and fertilizer prices soared following Russia’s invasion of Ukraine.

In Manitoba, higher river levels and increased electricity export prices are the main reason why a budgeted deficit of $548 million is now down to $202 million.

“Everything has come up sevens for the provinces lately,” said Ted Mallett, director of the economic forecasting team at the Conference Board of Canada.

“Just the happy coincidence of a number of factors [that] came together.”

Inflation has been a sore spot for people and businesses alike, however, the higher prices are also helping to lift government revenues as tax revenues grow. The rate of inflation has been much higher and persistent than experts had initially anticipated.

British Columbia, Saskatchewan and Quebec had originally budgeted a deficit this year, but are now expecting a surplus. Ontario’s deficit has fallen, but is still expected to be more than $18 billion.

Many provinces have announced new spending programs aimed at lowering energy and fuel costs as an attempt to combat inflation. Some provinces are using some of their windfall to pay down some of the debt that accumulated in recent years.

The overall financial improvement by the provincial governments is “dramatic” and “rapid,” said Travis Shaw — a senior vice president with DBRS Morningstar, a credit rating agency — especially considering the amount of debt that was accumulated in 2020 and 2021 during the worst of the pandemic.

“Things seem to be showing quite a remarkable turnaround and that’s even relative to the earlier spring budget[s]. So, in just the span of one quarter, we’ve seen a pretty substantial uptick in provincial revenues,” he said.

Still, his advice for provincial finance ministers is to not let the windfall go to their heads.

Instead, he urges caution, especially as the economy begins to slow down and a recession could be right around the corner.

“We need to be mindful of more challenging times, as we look into the next year and beyond,” said Shaw.

In particular, he points to the need to keep public sector compensation in check considering those expenses typically account for between half to two-thirds of government operational spending.

“In an inflationary environment, wage demands are much higher. That may be affordable today, but … maybe you’ve got locked into higher expenses at a time when your revenues may be softening,” he said.