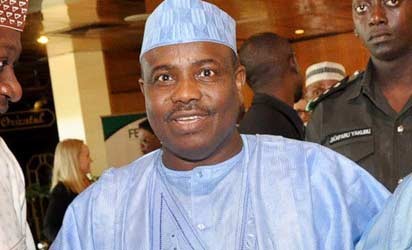 Sokoto—Governor Aminu Tambuwal of Sokoto State has approved the release of N680 million for the settlement of accumulated pensions for teachers, local government staff and severance gratuity for former councillors in the state. 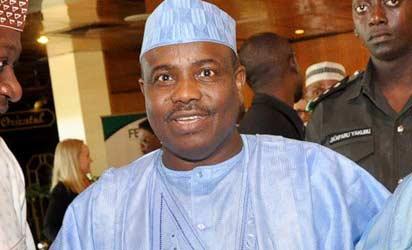 State Commissioner for Local Government and Community Development, Alhaji Mannir Dan’Iya, who disclosed this in a statement yesterday, said payments had begun.

His words: “The breakdown of the funds released indicates that N504,283,280.46 is to be paid to former teachers and local government staff as accumulated pension, while N172,873,923.18 released to former councillors, who served in the immediate past executive councils of the 23 local governments to settle their severance gratuities.”

Recall that state government, in February, released N1.2 billion for payment of accumulated gratuity from 2010 for the staff of local government councils.