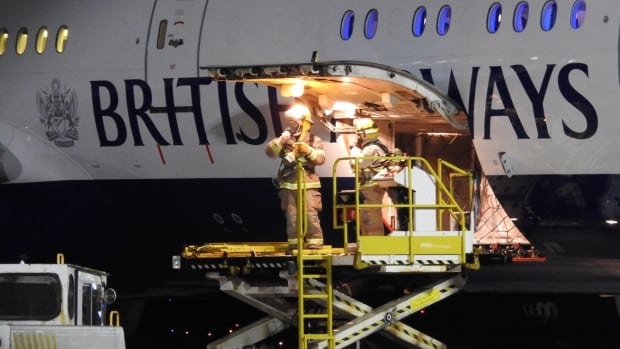 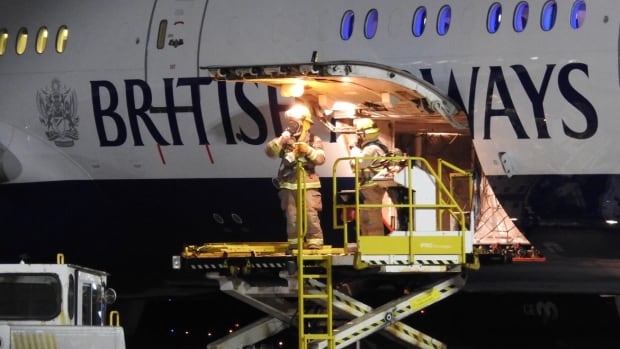 The flight was a few hours in the air — it had left JFK International Airport in New York City, heading for London’s Heathrow Airport — when the pilot announced there may be a fire in the cargo area.

Everyone was pretty calm and the crew were great.– James Stirling

“We were just told pretty quickly by the captain that there’d been an alarm — a potential fire — in the forward hold, and we were diverting back to Canada, which took about an hour,” said James Stirling, one of the passengers.

Stirling said it took about an hour from the announcement to touchdown on the tarmac at the St. John’s airport, around 2:30 a.m. local time.

“It’s not a great situation to be in, but everyone was pretty calm and the crew were great. Didn’t get a sense of real panic.”

There was no fire, but crews were on scene when the plane landed.

Those onboard were taken to local hotels for the night.

He was happy to see the plane land without incident.