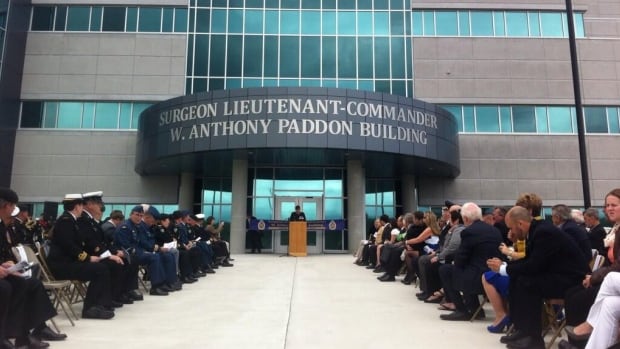 A member of the Canadian Armed Forces has been charged after alleged incidents of a sexual nature happened at a St. John’s station.

All of the charges contravene different sections of the National Defence Act.

Kendall is a Reserve Force member with 37 Combat Engineer Regiment in St. John’s.

“A third party reported that incidents of sexual nature had occurred [in September 2018] while the accused and the victim(s) were present at a function at the Fort Pepperrell Mess, CFS St. John’s, N.L.,” reads an advisory from the Canadian Armed Forces issued Tuesday morning.

The Canadian Forces National Investigation Service has launched an investigation into the allegations.

The charges are now proceeding in accordance with the military justice system, which could include a summary trial or a court martial.

“All members of the Canadian Armed Forces … should expect to serve in a respectful and professional environment safe from harmful and inappropriate sexual behaviour,” said Lt.-Col. Kevin Cadman, commanding officer of CFNIS.