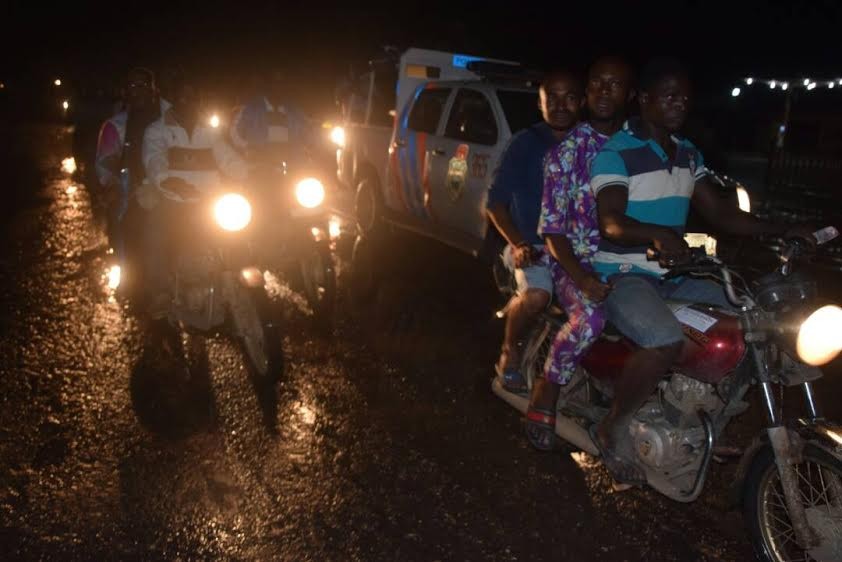 A 22-year-old suspected Badoo member, Emmanuel Obazuaye, who was allegedly caught with a human head, was, yesterday, taken before a Yaba Chief Magistrate’s Court in Lagos.

The accused, who resides in Ikorodu, Lagos State, is standing trial on a two-count charge of conspiracy and unlawful possession of human head.

The members of the Badoo cult have been terrorising Ikorodu and its environs for several months, resulting in fatalities. No fewer than 1,000 of the suspects have been arrested by the Police.

The Police prosecutor, Inspector Romanus Unuigbe, told the court that the accused committed the offences on July 27 at 1p.m., at 1, Lejumo Street, Adamo, Ikorodu, Lagos.

Unuigbe alleged that Obazuaye was caught at a shrine in Ikorodu with a fresh human head, where he claimed he visited a native doctor to seek “protection.”

He said Obazuaye, who did not act alone, but with others still at large, was immediately taken to the Police station for further questioning.

The offences contravened Sections 238 and 411 of the Criminal Law of Lagos State, 2015

He said the sureties must be blood relations of the accused and should also show evidence of three years tax payment to Lagos State Government.

Ojo adjourned the case until September 13 for mention.