Survivor of fatal crash ‘disgusted’ Sask. airline took off with ice on plane 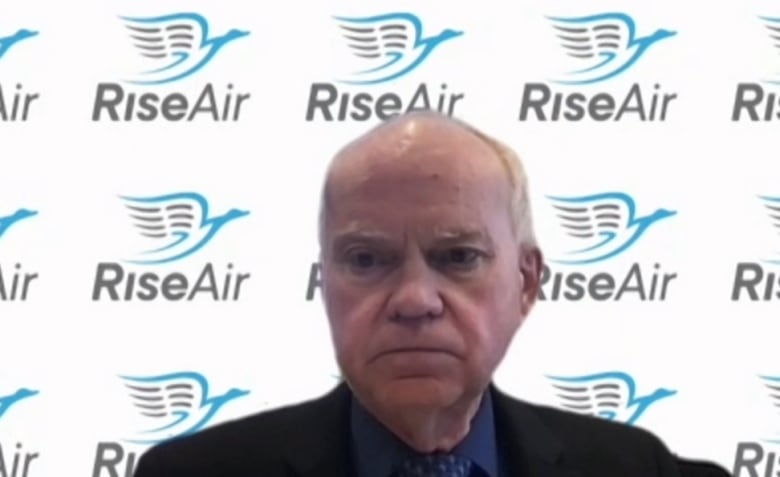 A survivor says she’s “disgusted” to learn a Saskatchewan airline decided to take off from a remote northern community with ice on the plane, causing the aircraft to crash just seconds later.

On Thursday, the Transportation Safety Board of Canada (TSB) released its findings into the Dec. 13, 2017, West Wind Aviation flight that crashed after takeoff from the Fond-du-Lac, Sask., airport.

Though the first officer completed an inspection and told the captain about ice on the plane, the aircraft took off without being de-iced, the TSB found.

“The lack of adequate de-icing equipment and the practice of taking off without de-icing led to the fatal [crash],” the independent oversight agency concluded.

Derek Nice, the president of the airline — which is now called Rise Air — said in a news conference that the company was “complacent” back in 2017 and that it accepts responsibility for the issues leading to the crash.

“We are sorry for the harm caused to the passengers and crew on that flight, their relatives, loved ones and their communities,” Nice said.

“We determined that something like this can never happen again.”

Amanda Short was on that flight and suffered a spinal fracture, a concussion and pain and mental health issues she still struggles with today.

She planned to run a clinic in the remote northern community, she said. But she’s never been back to the north since the crash.

“I just couldn’t go back up there,” Short said from her home in Saskatoon on Thursday. “My goals were to do travel nursing, and that. obviously, has been taken away from me as I don’t feel safe to travel or comfortable travelling in a plane by myself or want to be exposed to a similar situation.”

WATCH: Amanda Short survived the West Wind Aviation plane crash in December 2017.<br><br>Today, she says she’s “disgusted” the company decided to take off even though the captain was told there was ice on the plane. <a href=”https://t.co/CgkYQLplax”>pic.twitter.com/CgkYQLplax</a>

The results of the TSB’s investigation were shared with her prior to the public release of the findings on Thursday. The agency found the captain did not inspect the plane himself.

“Ultimately, I feel very disgusted that someone in such a superior position could take cut such corners. Being aware there was ice on the plane and not going to look at it just blows my mind.

“As a health care professional, I have people’s lives to deal with all the time and if someone ever asks, tells me something is wrong, I go lay eyes on it myself.”

When asked if the captain is still employed by the airline, Nice said none of the crew who was on the flight currently work for Rise Air but declined to provide other details, citing privacy.

Early in its investigation, the TSB found that the only de-icing equipment available to the airline at the Fond-du-Lac airport consisted of two ladders, a hand-held spray bottle with electric blanket and wand, and a container of de-icing fluid.

The equipment, and the first officer’s inspection of the plane — without the use of a flashlight in a dimly lit area where planes wait before taking off or after landing — were inadequate, the TSB found.

“An aircraft should never depart with any ice on a critical surface,” TSB chair Kathy Fox said during a news conference.

The investigator in charge, Eric Vermette, said West Wind now has “better” de-icing equipment in place that has been verified by the TSB.

Read the TSB’s full report into the crash below or click here.