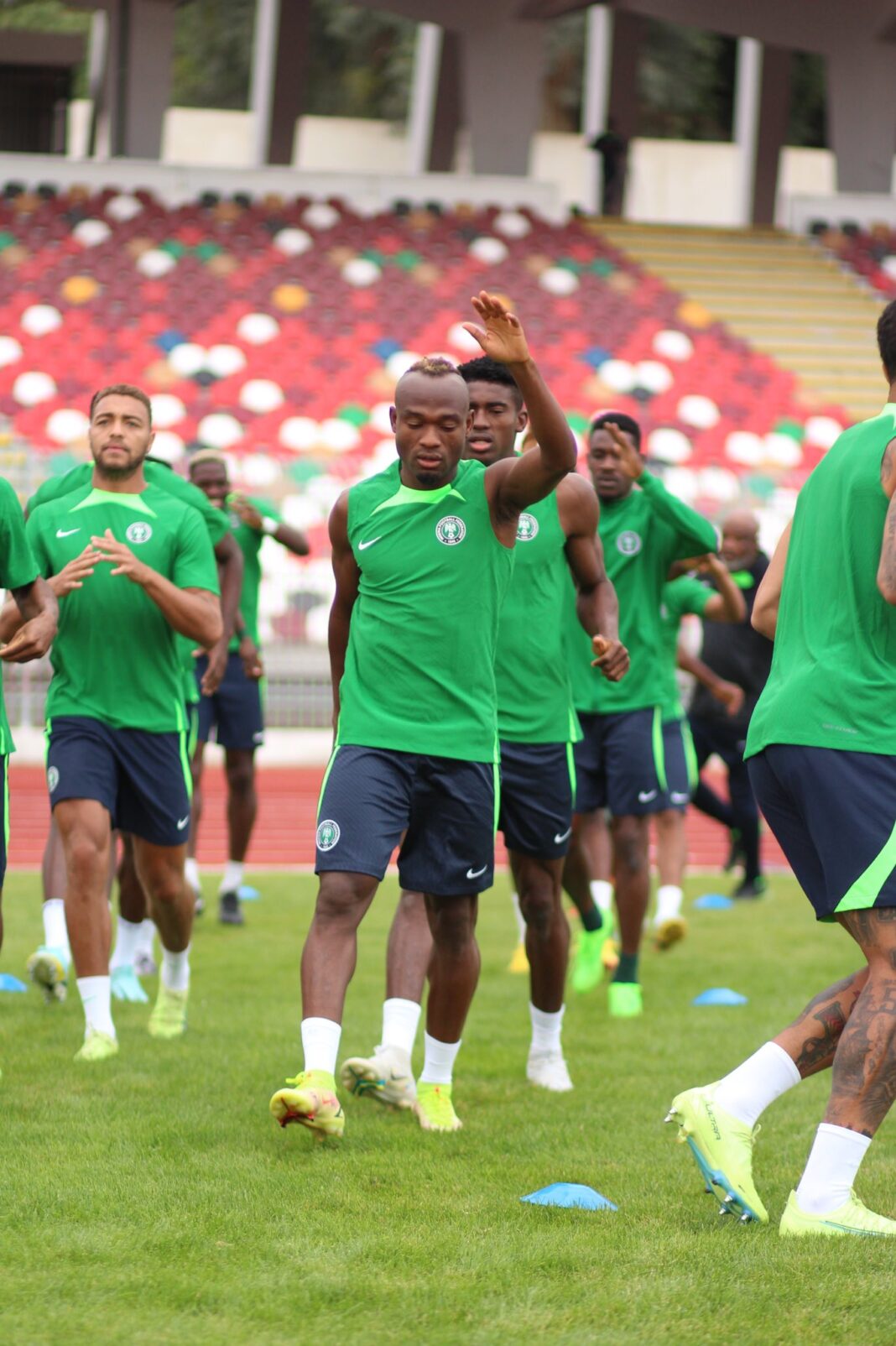 Jose Peseiro’s side struggled to get going against the hosts’ home-based side.

The Super Eagles rallied back after the break with substitutes Alex Iwobi and Cyriel Dessers finding the back of the net.

Aymen Mahious, however, equalized for Algeria from the spot.

Saviour, who was handed a late invitation for the friendly, came in after the break for his debut.

”It was amazing for me to play my first game for the Super Eagles I feel really excited. We had a test game this is good for everyone to get to know each other and get ourselves better,” Saviour told NFF TV.

“It was an amazing outing for me and collectively as a team, I feel this is a very good test game for us.

The Super Eagles will be up against the Desert Foxes in another friendly next week Tuesday.