Sunflowers, soup and art: How Canadians are fundraising for Ukraine 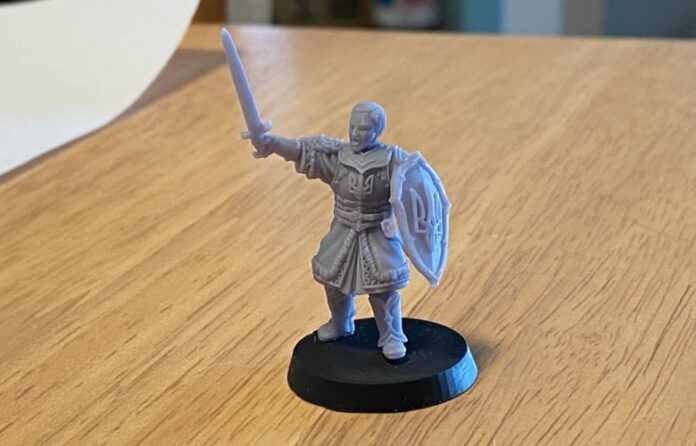 Aaron Saks wanted to find a way to raise money for the people of Ukraine. The scale of the devastation in the country seemed colossal, he said, so he started out small.

With a sunflower seed.

Saks is the president of West Coast Seeds, a company headquartered in Ladner, B.C., near Vancouver. The company is donating 100 per cent of its sales of sunflower seeds during March to the Canadian Red Cross Ukraine Humanitarian Crisis Appeal.

Sunflowers are Ukraine’s national flower and have emerged as a global symbol of solidarity for the country.

“We thought it would be a perfect way to honour them,” he said.

Their campaign has raised more than $21,000 in the first few days. They’ve been barely able to keep up with the demand, he said.

The fundraiser is one of hundreds of ways Canadians are getting creative in raising money for charities assisting in the humanitarian crisis in Ukraine.

More than 2 million Ukrainians have fled the country since Russia invaded on Feb. 24, according to the United Nations refugee agency. Millions more have been displaced inside the country.

From renting Ukrainian Airbnbs with no intention of visiting to selling digital artwork, people are using the power of the online marketplace to send money to those in need on a scale that hasn’t been seen before, said Kate Bahen from Charity Intelligence Canada, which uses evidence-based research to assess the impact of a charity’s work.

For Canadians wondering whether to donate goods or money, Bahen said research shows cash is far more effective for people in a disaster, because it’s versatile.

“Giving people cash gives them resilience, gives them capital to be able to meet their needs,” she said.

She said any support is good but donors should do their research to make sure their money gets to Ukrainians as quickly as possible.

“The last thing you want is for your support to be in a Canadian bank account two years from now,” she said.

He is the inspiration for a unique fundraiser in the world of 3D-printed fantasy action figures. A figurine called The Hero of the Golden Fields — a reference to Ukraine’s wheat fields — is modelled off the Ukrainian leader but with distinctly medieval garb, and is selling well online with the help of a man from Vancouver.

Max Manley is one of a handful of producers around the world printing the 3D figure in his home and collecting the proceeds from the sales for global Red Cross programs.

“In five hours I could probably produce about 15 Zelenskys on a single printer plate,” he said.

“When they receive a figure from me, they can paint it and make it their own.”

WATCH | Who is Volodymyr Zelensky? 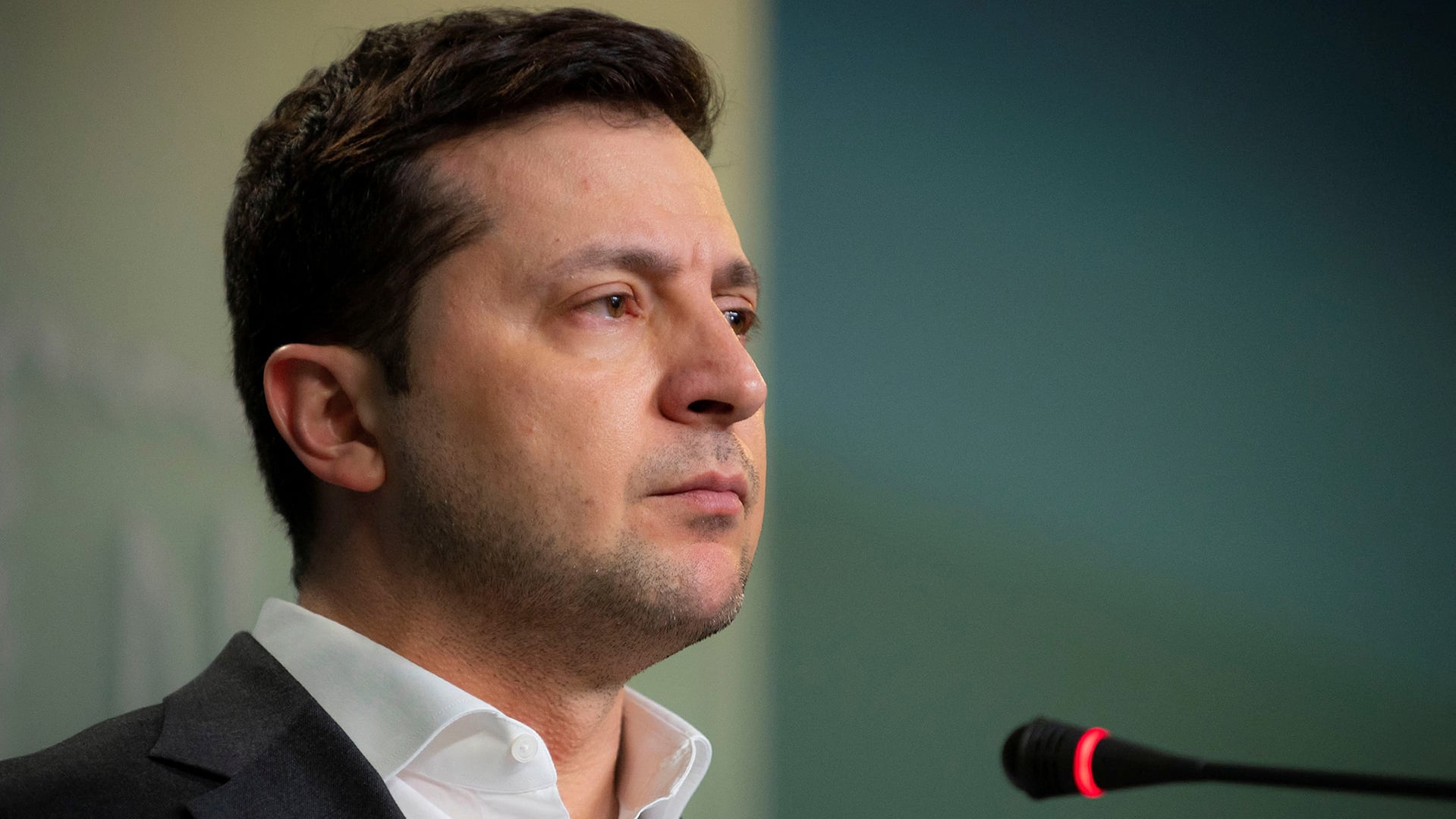 Ukrainian President Volodymyr Zelensky was a comedic actor who’s now leading his country in a war and gaining international support along the way. 3:02

Jackie Klobucar, an illustrator from British Columbia, decided to donate money she makes selling her artwork online to a charity called Together Rising, which is supporting BIPOC and LGBTQ communities in Ukraine, according to its website.

Her desire to fundraise was partly inspired by her Slavic heritage, she said, and the days she spent at European community centres in Windsor, Ont., as a child.

“It was something very prominent in my childhood,” she said.

In San Francisco, Canadian Anne-Marie Bonneau’s kitchen countertop is covered in bowls of chopped vegetables — onions, celery and, most importantly, beetroot, the main ingredient in a soup that is common in Russia, Ukraine and other parts of eastern Europe.

Originally from Belleville, Ont., Bonneau hosted a live online cooking class, teaching dozens of people in the U.S. and Canada how to make the dish. Participants had to donate money to one of the charities Bonneau had chosen, like Médecins Sans Frontières, to secure a spot in the class.

More than 40 people signed on, raising more than $2,700 US for the humanitarian response in Ukraine and neighbouring countries.

“It’s fun to cook dinner with a group of people,” she said.

Bonneau said raising so much money for Ukrainians felt good and doing something also helped with her anxiety over the crisis.

“You just feel so helpless,” she said.