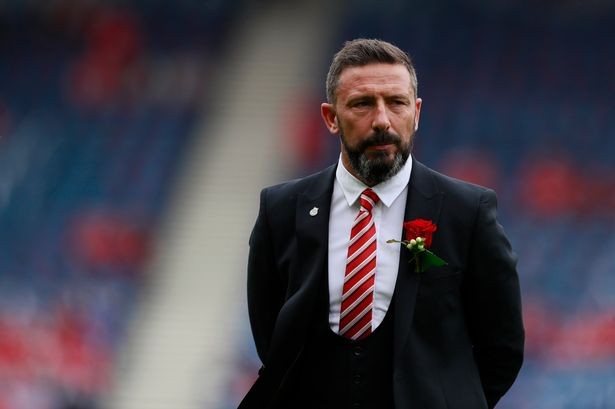 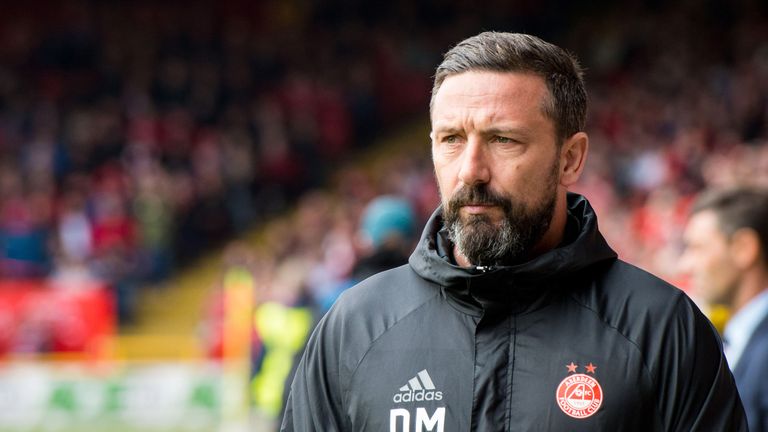 Sunderland have made a formal approach to Aberdeen for their manager Derek McInnes.

The 45-year-old has been on holiday for the past three weeks and Sunderland have made their move upon his return.

The two clubs are currently talking discussing compensation for McInnes, who led Aberdeen to a second-placed finish in the Scottish Premiership this season.

An unscheduled board meeting has been arranged at Pittodrie this afternoon but no deal has yet been struck.

However, providing Sunderland agree to the compensation of around £1m for their manager, he will be given permission to travel to Wearside to discuss personal terms. 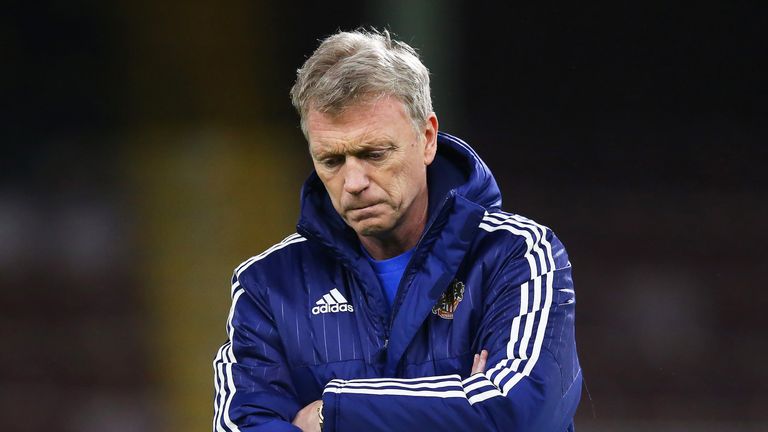 Despite a 2-1 Scottish Cup final defeat by Celtic, McInnes further enhanced his reputation with his tactics and approach against the Scottish champions, until substitute Tom Rogic capitalised on tired legs to net a stoppage-time winner at Hampden Park.