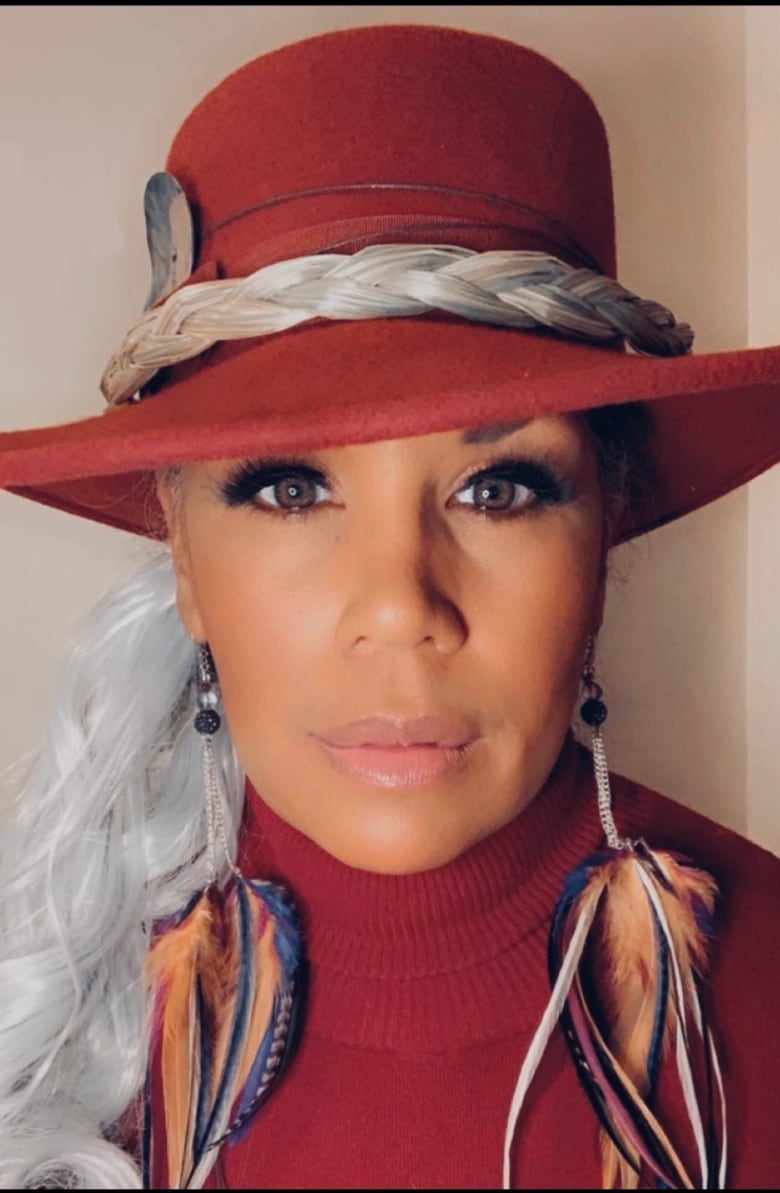 An Indigenous academic says she was unlawfully detained by police after she faced racial discrimination from medical staff at a hospital in Sudbury, Ont., according to a recently filed $300,000 lawsuit.

Tasha Beeds, of nêhiyaw, Scottish-Métis, and Bajan ancestry, said Sudbury police detained her under the provincial Mental Health Act and forced her to return to the Health Sciences North hospital, the lawsuit against the hospital and the police alleged.

Beeds left the hospital after she overheard medical staff laughing, saying she was “just looking for attention” and that she was “drunk” after Beeds collapsed on the floor and lost control of her bodily functions, the lawsuit, filed in March, said.

“I don’t want anyone to feel what I felt that day at the hospital,” said Beeds, in an interview with CBC News.

“I experienced severe depression and trauma and it triggered and impacted me so deeply.”

Sudbury police said in an emailed statement to CBC News that it could not provide comment, because the matter was before the courts.

The force’s statement of defence said the “officers acted in a careful and prudent manner in accordance with the standard of care expected of reasonable police officers dealing with someone in apparent physical and psychological distress.”

The hospital said in an emailed statement that it could not specifically comment “on this matter,” but it takes “complaints related to discrimination very seriously.”

‘No one tried to help me’

In its statement of defence, Health Sciences North said a nurse “tended” to Beeds while she was on the floor, but she “began swearing at the nurse and taking issue with the length of time it took to see her.” The document alleged that Beeds left the hospital against the advice of the nurse.

Beeds denied a nurse tried to help her while she lay on the floor or that anyone asked her to stay.

“I have been a nurse for 45 years and I’ve never treated anybody the way she was treated,” said Rose Beeds, Natasha Beeds’s mother.

Rose Beeds went to the hospital that day to give her daughter a change of clothes.

“She looked afraid to me,” she said.

The College of Family Physicians of Canada produced a fact sheet in 2016 to raise awareness among doctors that Indigenous people faced “systemic racism” within the health-care system.

The document was created two years after the conclusion of an inquest into the death of Brian Sinclair, a First Nations man who, in 2008, died in a Winnipeg hospital after spending 34 hours in the emergency department’s waiting room for a catheter change.

In September 2020, Joyce Echaquan, an Atikamekw woman, filmed health-care staff hurling racist remarks as she lay dying on a hospital bed in Joliette, Que. A Quebec coroner found that systemic racism played a role in her death.

Beeds arrived at the hospital via ambulance — called by 811, Ontario’s telephone health service — on March 11, 2020, at about 7:30 a.m. and was left to wait in a wheelchair near the main emergency department waiting room, the lawsuit alleges.

An assistant professor at the time with the University of Sudbury, Beeds feared she caught COVID-19 at a recent conference she had attended with about 2,000 people.

While waiting in the wheelchair she called for a nurse to help, because she needed to lie down. “The nurse ignored [Beeds],” the lawsuit said.

Beeds then tried to stand but was gripped by a heavy dizzy spell, collapsed on the floor and lost control of her bodily functions, the lawsuit said.

After she regained her bearings, she overheard the hospital staff laughing at her and calling her drunk.

A security guard then came by and told her she had to leave, because she was “causing a scene,” the lawsuit alleged.

She struggled to the bathroom and put her pyjama bottoms into the garbage and walked out of the hospital in her long winter jacket, a pyjama shirt that went down just above her knees and calf-high mukluks, the lawsuit said.

Beeds sat on the curb to wait for her friend to take her to a hospital in another town, but the police, called by the security guard, showed up and detained her under the Mental Health Act and forced her back inside.

Beeds was eventually seen by a doctor, had her blood tested and was then released with a diagnosis of a suspected gastrointestinal virus.

“We know the health-care system needs serious work of truth and reconciliation,” Beeds said. “The truth is the people who are in the front lines carry some of these horrific biases.”