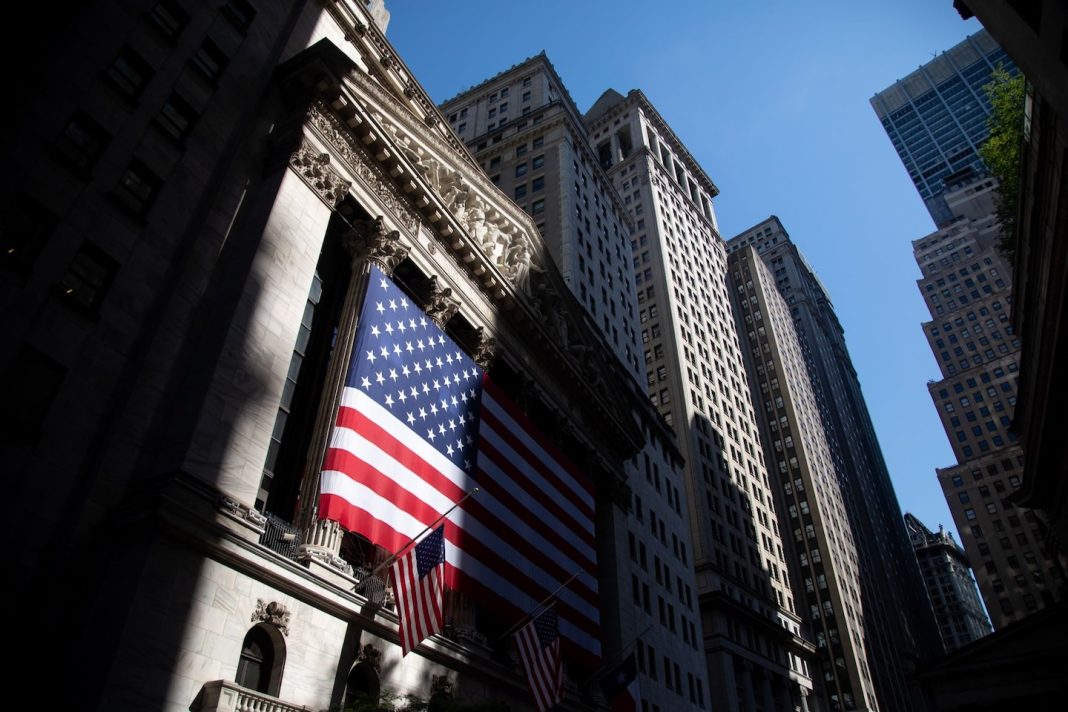 Also Thursday, the core personal consumption expenditures index, the Fed’s preferred gauge of inflation, rose 4.7 percent. That’s 0.2 percentage points less than the month before, but still close to a four-decade high. Economists had expected the index to come in at 4.8 percent, according to CNBC. Wowplus.net
Also read: Sports Leaders Top List Of New Order Of Canada Appointees

Overall consumer spending rose by 0.2 percent in May, down from 0.9 percent growth a month earlier, according to new data reported Thursday by the Bureau of Economic Analysis. The BEA’s measure of inflation remained steady at 6.3 percent.

“People are eager to call the moment of peak inflation, but we’re still waiting to see that,” Hamrick said, adding: “For many people, the current experience of inflation is unlike anything they’ve experienced in their lifetimes.”

Others are more optimistic. LPL Financial Chief Economist Jeffrey Roach points out that the rate of inflation for goods, as opposed to services, appears to be slowing. “This is a net positive for investors as the core year over year growth rate has consistently fallen since February,” Roach said in an email.