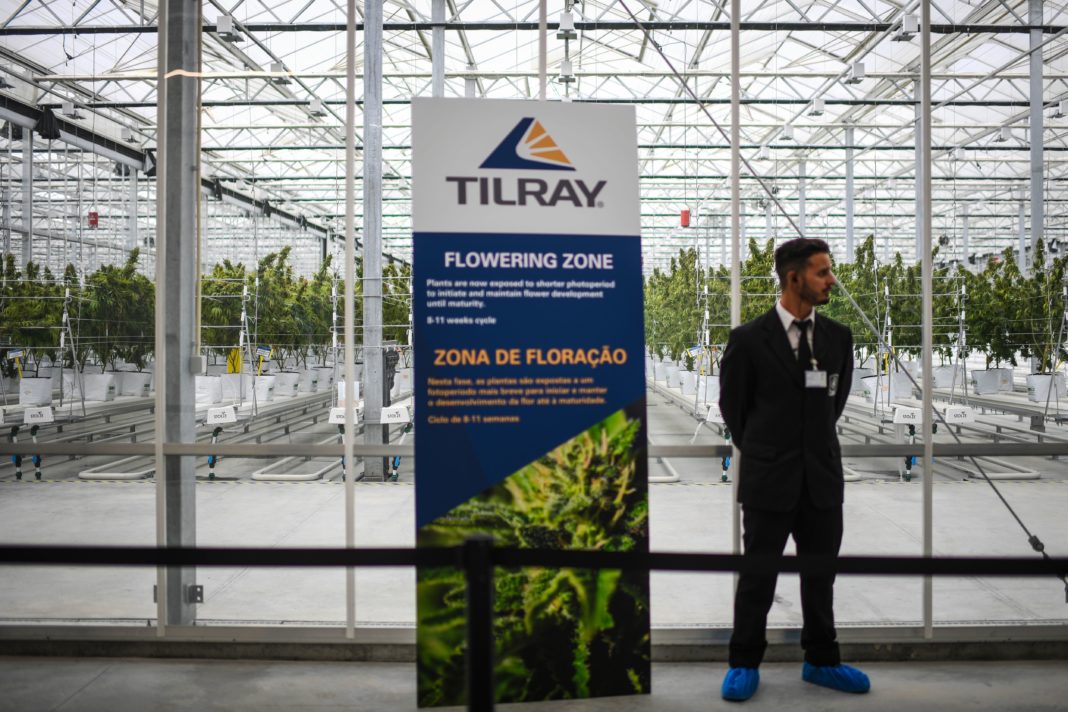 Amdocs stock jumped as much as 2%, before falling flat, after the software and service provider reported second-quarter its quarterly results. The company reported earnings of $1.06 per share on revenue of $1.02 billion.

Shares of The Container Store surged nearly 13% after the retailer reported fourth-quarter earnings. The company reported earnings of 33 cents per share. Same-store sales increased by 8.5%.